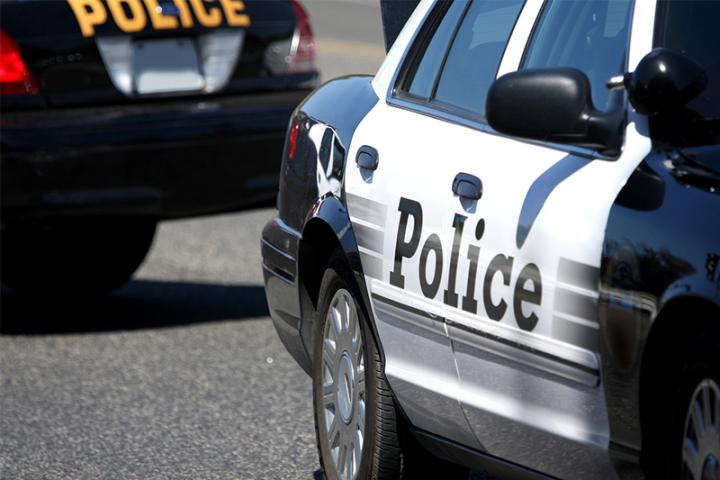 Associate Professor Vanessa Bohns will research consent searches – particularly relevant in court cases on issues such as immigration – in a project that has received $250,855 in funding from the National Science Foundation.

Results are expected to provide the legal community and the public with data and recommendations that could have impact in courtrooms across the nation and on policy affecting policing tactics, police-community relations and digital privacy, Bohns said.

“With the current focus on the efficacy and fairness of policing tactics, there is now a genuine opportunity to assess how government agents seek consent from citizens. Ultimately, the development of policies backed by empirical research on the psychology of consent will lead to more just outcomes for citizens subjected to consent search,” Bohns said.

Bohns further explained how consent issues can play out: “If someone was searched by the police and then argued that they did not voluntarily consent to be searched, their case would be decided by a judge who would need to determine whether their consent was truly ‘voluntary.’ We think such determinations are systematically biased because outsiders view consent as more voluntary than it is experienced by the person confronted with the prospect of saying ‘no’ to a police officer.”

Consider the increasing number of people being asked for documents related to immigration. When law enforcement agents ask citizens for their documents without probable cause, in which case people don’t have to hand anything over, then often feel compelled to comply, she said.

In three studies conducted over two years, Bohns will measure whether perception causes outside observers to systematically overestimate the voluntariness of consent. People will be asked to unlock their password-protected phones or hand over their bags to be searched, or to imagine what it would feel like to be asked to hand over these items and what they would do.

“We hypothesize that people who simply imagine what it would be like to be asked to hand over these items will believe it would be relatively easy to say ‘no’ to such requests, but in fact those who are asked will find it incredibly difficult to say ‘no.’ Thus, consent to hand over these items to be searched will appear more voluntary to outside observers than it is experienced by those who are actually asked,” Bohns said.

The vast majority of police searches are authorized by voluntary consent. Consent searches do not require probable cause, which means that an individual can be singled out based on an officer's hunch, or for no reason at all, Bohns said.

Consent search legality is based on the "voluntariness test," an assessment of whether a reasonable person would feel free to refuse the officer's request or walk away, she said.

“This test requires third-party decision-makers to engage in a perspective-taking task. They must determine how it would feel to be approached by a police officer and confronted with a search request. A key insight from social psychology is that people tend to perform such tasks poorly. In particular, people underappreciate the role of situational pressure and feelings of discomfort when judging others' behavior.”

In order for a consent search to be conducted, a person whose property is being searched must voluntarily waive his Fourth Amendment rights, which forbid unreasonable searches and seizures.

If a search is later contested, a judge must determine whether the individual’s consent was voluntary or coerced. In many situations, the line between the two is unclear and exacerbated by the fact that law enforcement is not required to tell people that consent is voluntary. If evidence obtained in the search results in a criminal trial, the prosecution must prove that the search was entirely voluntary, not coerced.

Based on real-world traffic stop data and data collected by Bohns and her collaborator Roseanna Sommers at the University of Chicago, she hypothesizes that most people will comply with a search request, despite its level of intrusion or inappropriateness.

Bohns further hypothesizes, based on her research on perspective-taking errors, that observers will fail to anticipate this outcome by overestimating how free people feel to refuse such requests.

If confirmed, these predictions would imply that the law’s voluntariness test is biased against defendants because third-party observers are likely to grossly overestimate voluntariness, Bohns said.