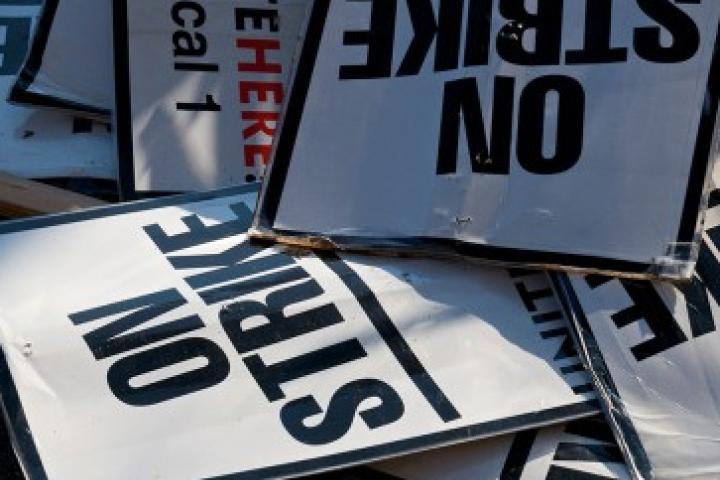 Kallas and his team track labor actions large and small; some informal actions involve fewer than a dozen workers. They also look for the bigger picture.

“We're not just interested in whether the strike or protest occurred,” Kallas said. “We're also interested in other variables, such as the number of workers on strike, the labor organization and employer involved, the duration and the demands. We want to give as much information as we can. With a reliable database of strike and protest activity, we can make sure that policymakers, researchers and activists are informed about the true level of workplace unrest in the country.”

Read the story on the Cornell Research site.