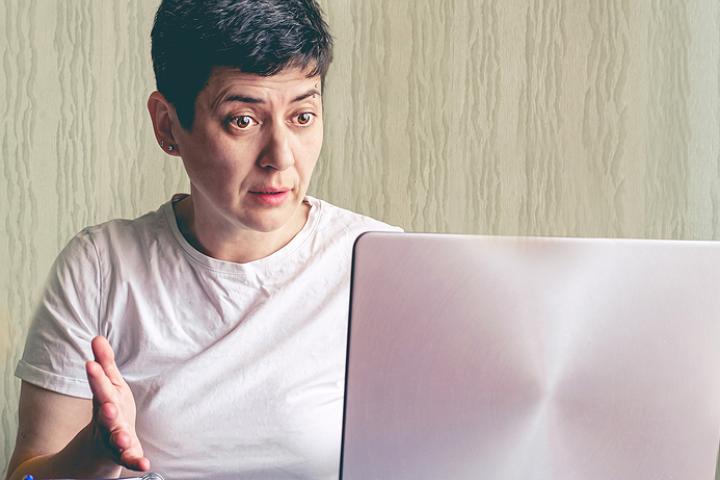 To what extent have distance communication methods become an effective way to run arbitration hearings or mediations during the pandemic?

To find out, the Scheinman Institute on Conflict Resolution is polling professional mediators and arbitrators.

“We’ve heard that there is a lot of change going on in dispute resolution but no one is sure how widespread those changes are and whether they will be likely to outlive the pandemic,” said Harry Katz, the ILR School’s Jack Sheinkman Professor of Collective Bargaining and director of ILR's Scheinman Institute on Conflict Resolution

They also will examine the degree to which the work of arbitrators and mediators has shifted to cover workplace disputes, such as the rising challenges in employment arbitration of non-unionized workplaces, arbitration and mediation surrounding unfair firings or wage theft claims, and non-workplace matters such as commercial disputes that require a neutral third-party to arbitrate between private companies.

Researchers will also ask academy members whether they support proposed measures to increase demographic diversity within the arbitration and mediation profession, reducing the now common disparity that exists between the demographic characteristics of conflict resolvers and individuals involved in disputes, Katz said.

“Everyone seems to agree that the population of arbitrators and mediators needs to diversity, but, to date, there has not been agreement as to how to go about doing that. Our survey will reveal the openness that exists among NAA members to various change strategies,” Katz said.

The research, supported by the National Academy of Arbitrators Research and Education Foundation, builds on previous surveys of the arbitration and mediation profession by Colvin, Gough, and David Lipsky, ILR’s Anne Evans Estabrook Professor of Dispute Resolution and former director of the Scheinman Institute.