The Need to Revamp Refugee Resettlement 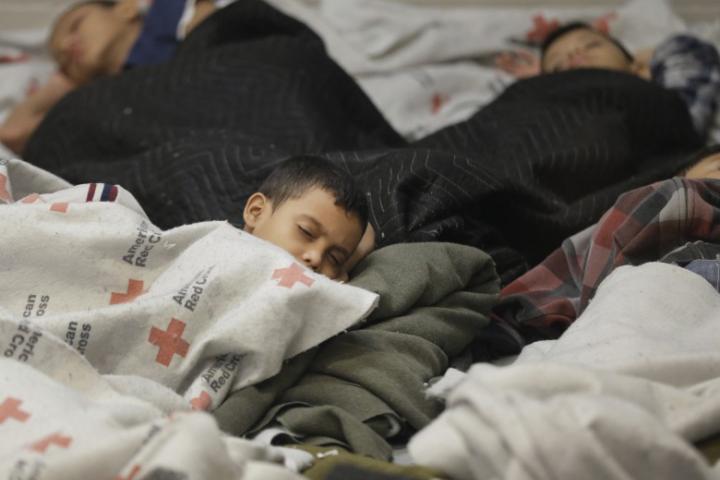 Refugees experience employment declines the longer they live in the United States, despite unique and early access to employment services, according to new research co-authored by ILR Professor Shannon Gleeson.

In “Explaining refugee employment declines: Structural shortcomings in federal resettlement support,” the researchers build on prior research and seek to overcome its data limitations in order to assess why refugees may become and stay unemployed, despite receiving government-funded and nonprofit-administered resources dedicated to them securing initial employment.

“We find that declines in federal funding support, market-based mandates emphasizing rapid employment and quickly achieved self-sufficiency, and a patchwork of disparately funded and poorly networked support organizations all help explain why federal resettlement resources fall short in aiding the long-term employment prospects of refugees” wrote Gleeson and her co-authors – A. Nicole Kreisberg of the Harvard Center for Population and Developmental Studies and Els de Graauw of Baruch College. “Ultimately, a federal structure for refugee resettlement that is not designed to boost long-term socioeconomic integration — paired with a precarious low-wage job market — is to blame. These results have important implications for studies of immigrant integration, state support for social welfare, and organizational sociology.”

To undertake their research, they used two waves of the New Immigrant Survey, a nationally representative and longitudinal survey that tracks cohorts of new immigrants, including refugees, after they receive lawful permanent resident status. They also drew on interviews with 61 refugee-serving organizations across the country.

In the first half of the paper, the authors demonstrate refugees’ employment prospects over time, finding that gaining lawful permanent residency status immediately leads to refugees’ employment, but after five years their employment actually declines. The paper helps explain why and where the U.S. refugee resettlement system breaks down for longer-term refugee employment.

In the second half, the authors focus on three mechanisms that likely drive the long-term employment challenges refugees face.

First, the authors point to a steady decline in federal resettlement funding post-9/11. During the 1980s, refugees could count on three years of government support, but that funding has dwindled to no more than six months.

Second, the expectations to achieve self-sufficiency as quickly as possible hinder the migrants’ assimilation. Instead of being given the time to learn English and find a job that matches their skills and abilities, refugees are funneled into low-paying jobs that do not offer long-term sustainable employment, and that offer few opportunities for upward mobility.

The authors also demonstrate that there are two types of refugee support organizations and that they are siloed, with little time or money to coordinate with each other. The first type – funded by the federal Office of Refugee Resettlement (ORR) – are part of a tight, smooth-running network facilitated by ORR-mandated quarterly meetings run by state refugee coordinators. The other type – which are funded by other governmental and philanthropic sources and focus more on long-term employment support – are not a part of those meetings. As a result, refugees struggle to get employment assistance once their ORR-funded job placement support ends.

Going forward, the authors offer that a re-imagined resettlement system must be put in to place. They argue for ongoing support over a longer time period, with a focus on investing in and giving refugees time to learn English, recertify or expand their education, and address their physical and mental health.

They also recommend that refugee-serving organizations work together to coordinate their efforts so that refugees can more seamlessly navigate support services.

“Coordinating across organizations will allow refugees greater dignity and more independence as they resettle in the United States,” said Gleeson, co-chair of Global Cornell’s Migrations initiative. “Refugees are more likely to succeed with greater coordination. But organizations need state support to make that happen.”

The paper was recently published in Social Problems.