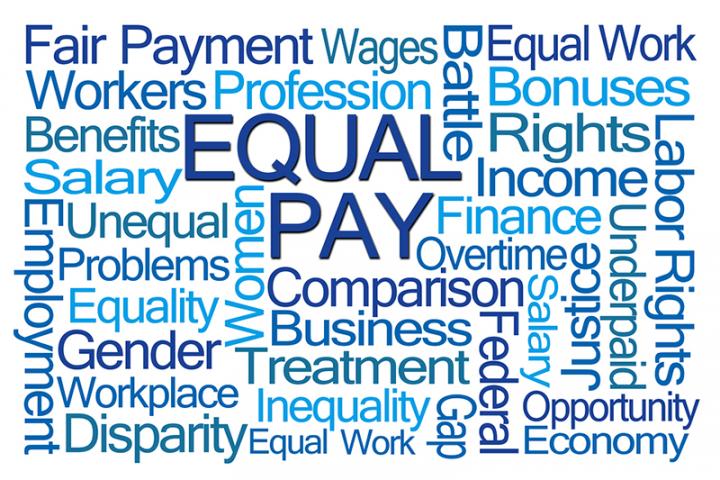 New research by ILR Professors Francine Blau and Lawrence Kahn finds an eight percent wage gap that cannot be accounted for, even after controlling for measurable variables that influence workers’ pay.

They cite research suggesting that gender discrimination in the workplace could be a cause.

In “The Gender Wage Gap: Extent, Trends and Explanations,” Blau and Kahn draw data from the Panel Study of Income Dynamics, which has gathered data from U. S. households since 1968, and the U.S. Current Population Survey, focusing on full-time wage and salaried workers ages 25 to 64.

Overall, women earned 79 percent of what men earned on an hourly basis in 2010, they found.

The paper is slated to be published by the “Journal of Economic Literature” in an upcoming issue; the date has not been finalized.

Factors traditionally used to explain the gender wage gap, such as human capital in the form of educational attainment and job experience, are now far less salient than they were, Blau and Kahn said.

On the other hand, gender differences in employment by industry and occupation remain relevant in explaining the wage gap, they said.

Blau and Kahn consider these factors to be “quantitatively the most important measurable factors explaining the gender wage gap.”

The authors discuss field experiment research that finds evidence of employer discrimination against women, implying that this factor could help explain the eight percent gap that cannot be accounted for by measured factors. And, some gender differences in occupation and industry could also be the result of discrimination, they said.

Contemporary research focusing on gender differences in psychological attributes and non-cognitive skills – factors that are not measured in nationally-representative data sources – are also discussed in the paper.

In principle, those factors also help explain the eight percent gap, in addition to discrimination, the researchers said.

Men are less risk averse and have a higher propensity to negotiate or compete, while women have better interpersonal skills, Blau and Kahn said. However, these factors appear to account for only a small portion of the gender pay gap.

Moreover, they warn, “these gender differences can themselves be affected by social context and thus might not be independent causes of the gender pay gap in the first place.”

Looking forward, Blau and Kahn suggest that there is still a role for anti-discrimination policy.

Family-friendly policies such as paid parental leave can be useful; however, they have conflicting effects on the gender pay gap, they said.

On one hand, they do encourage greater ties between women and firms. On the other hand, especially in some European countries, long leave entitlements may cause long absences from the labor force that adversely affect women’s careers.

However, similar policies implemented in other countries have lowered the wage gap, but “have also lowered female employment and raised female unemployment compared with men, as would be expected if higher wage floors are binding.”

One of the most commonly cited figures for the gender wage gap is “79 percent” — reflecting the statistic that women earn 79 cents for every dollar earned by men.

However, the figure is an aggregate statistic that does not fully account for variables such as differences in experience, occupations and industries, Blau and Kahn noted.