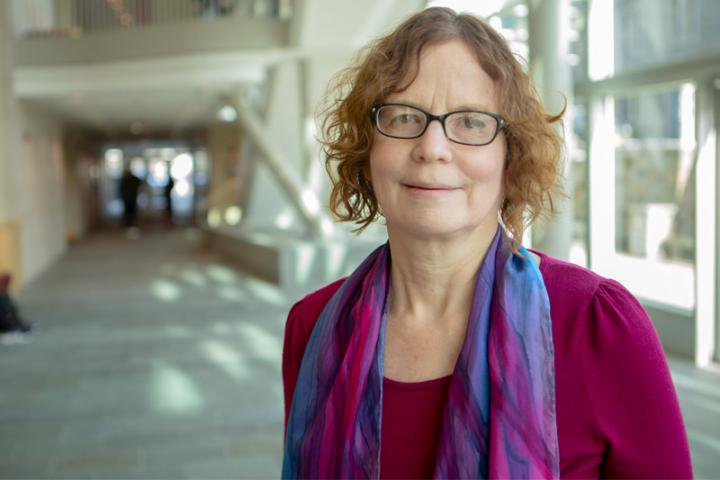 Kate Bronfenbrenner, the ILR School’s director of labor education research, presented testimony to the U.S. House of Representatives Labor Committee on Sept. 14 outlining preliminary findings from her most recent research on the changing climate for union organizing under the National Labor Relations Act.

The new study, “Waiting to organize: Employer opposition in NLRB elections, 2016-2021,” is an analysis of employer behavior in in elections where workers vote for or against a union supervised by the National Labor Relations Board.

Bronfenbrenner will present the paper, co-authored by ILR alumni Katy Habr and Victor Yengle, as well as MILR student Anders Rhodin, at the Washington Center for Equitable Growth conference on Sept. 19.

Studying a random sample of 286 National Labor Relations Board-monitored union elections in units with 50 or more eligible voters that occurred between Jan. 1, 2016, and June 30, 2021, Bronfenbrenner’s new data suggest that most employers continue to engage in coercive and retaliatory practices to limit union activity.

New data show that in elections where the employer ran an anti-union campaign:

According to Bronfenbrenner, “The current NLRB is making a courageous effort to restrain the most egregious violators, but they have neither the funding nor the enforcement powers to curtail illegal behavior.”

Bronfenbrenner will recommend the following labor law reforms during her testimony :

This research is the latest in a series of studies Bronfenbrenner has conducted on employer opposition in private and public sector organizing since 1986, including No Holds Barred—The Intensification of Employer Opposition to Organizing.

Released in 2009, that study found that the majority of employers engaged in coercive and retaliatory practices such as threats of plant closure, interrogation, discharge, discipline, harassment, surveillance and alteration of benefits and conditions and that employer opposition was intensifying over time.

Bronfenbrenner’s most recent employer opposition research was undertaken with the Worker Empowerment Research Network, which she co-directs. The work was funded by grants from WorkRise and Omidyar.