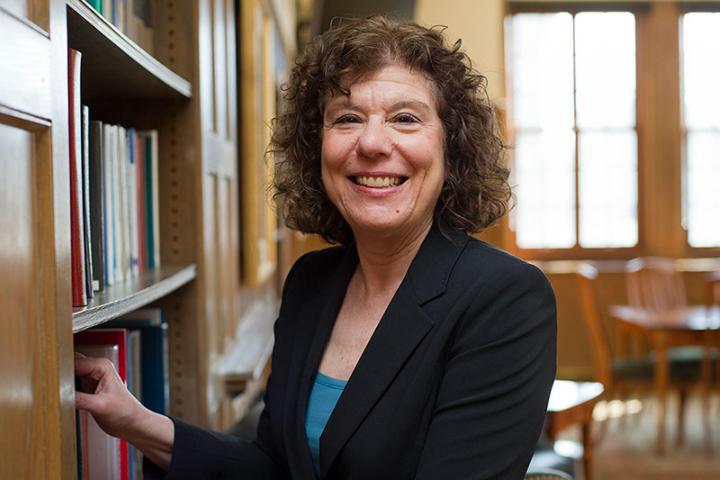 Francine D. Blau '66, the Frances Perkins Professor of Industrial and Labor Relations and Professor of Economics at Cornell, has received a Distinguished Fellow award from the American Economic Association.

It will be officially awarded at the association's January meeting in Atlanta.

In announcing the award, the association issued this statement: “Blau is a labor economist who has made seminal contributions to the study of labor market inequality. Her research on the sources of gender wage gaps in the labor market has transformed the field, and much of what is known today is due to her high quality, innovative, and timely work in the area. She has made notable contributions to other areas of labor economics as well, including studies of other types of wage inequality, immigration, and international labor market comparisons,”

Blau is known for her contributions globally as a labor economist.

Shelly Lundberg, the Leonard Broom Professor of Demography in the Department of Economics at the University of California Santa Barbara, described the impact of Blau’s work: “In 40 years of research, Fran Blau has produced a substantial body of work that has helped us understand the causes and evolution of gender differences in pay, employment and other labor market outcomes.”

Learn more about Blau and the award.