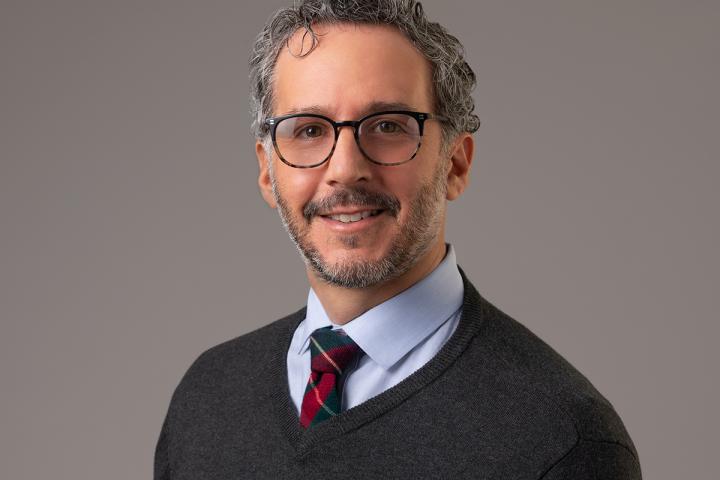 Twenty-three years after beginning at the ILR School, Dave Yantorno starts as assistant dean for communications and marketing on Jan. 16.

“I am excited to have Dave Yantorno join ILR’s leadership team. Dave will bring his expertise, leadership skills and strategic thinking to directing our marketing and communications efforts. He collaboratively solves problems and innovates to elevate our brand. Dave has a deep understanding of and commitment to ILR. His creativity and hard work will continue to help ILR be known as the premier institution studying work, employment and labor,” said Alexander Colvin, Ph.D. ’99, ILR’s Kenneth F. Kahn ’69 Dean and Martin F. Scheinman ’75, M.S. ’76, Professor of Conflict Resolution.

In 2011, he moved to Ithaca-based roles. As ILR’s digital and social media marketing strategist, he co-led the re-envisioning of ILR’s public engagement presence and launched the school’s social media ambassador program in partnership with the ILR Undergraduate Admissions team.

Yantorno credited school and university colleagues with helping him prepare for his new role. “I’ve learned from the world’s best labor and management professors through the MPS degree program, and I’ve been guided by ILR and Cornell leaders in understanding school and university complexities. In every department, program and unit across ILR, colleagues have shared knowledge and insights over the years, and I have gained knowledge from frequent interactions with ILR students. I am very grateful to everyone who has helped me and excited to begin this new chapter.”