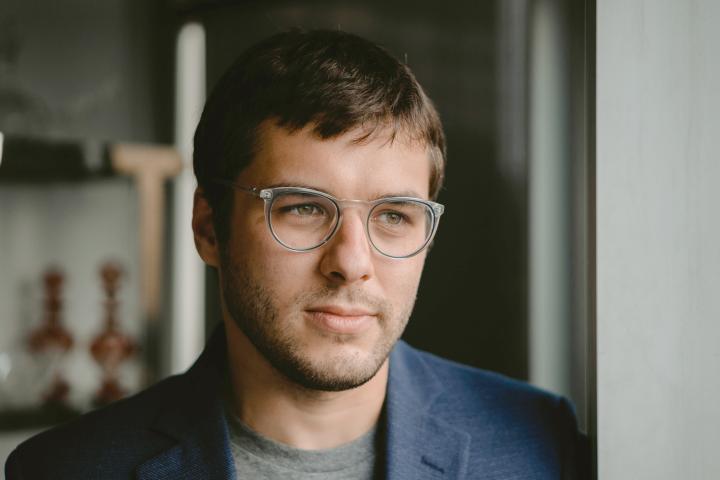 Johnnie Kallas started a database that tracks labor strikes and is now also studying their effectiveness.

Doctoral student Johnnie Kallas has received a $15,000 grant from the Washington Center for Equitable Growth to extend his study of U.S. labor strikes.

Since 2021, Kallas has led a team of researchers documenting labor actions across the country. They have built a database that records strikes, participant numbers, duration, location, start and end times, and demands behind strikes.

The number of labor strikes across the United States has spiked in the past three years after decades of decline beginning in the 1980s. Through the grant, Kallas will analyze and evaluate this historical moment as a way to support workers and labor movement activists in determining which conditions are most effective in meeting worker demands. “The first major step is to collect data behind the outcomes of all strikes in our database since 2021, while also categorizing strikes to eventually determine if certain types of strikes are most effective,” Kallas says.

According to the Washington Center for Equitable Growth, the data foundation that Kallas has laid with the Labor Action Tracker fills an important gap: the undercounting of strikes. Now, Kallas is using the data he collected on U.S. strikes regardless of size, duration, or whether workers are unionized or not, to examine their impact.

The project also includes an investigation of whether strikes can respond to identity-based inequality by studying factors such as racial discrimination or sexual harrasment.