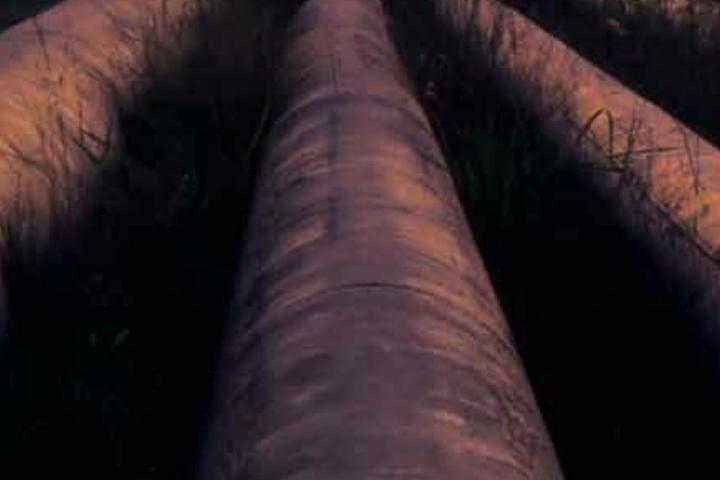 In Pipe Dreams? Jobs Gained, Jobs Lost by the Construction of Keystone XL, the institute says more jobs could be destroyed than created by the pipeline.

The proposed pipeline would transport tar sands oil along a route of almost 2,000 miles, from Alberta, Canada, to the Gulf of Mexico in Texas.

The U.S. State Department is reviewing the proposal and along with President Obama, must determine if the project is in the national interest before issuing a decision.

Sean Sweeney, director of the Cornell ILR Global Labor Institute, said today in an interview: "This report questions the jobs claims promoted by TransCanada Corporation, the American Petroleum Institute (API) and other proponents of the pipeline. The report's findings should generate a high level of skepticism regarding the value of KXL as an important source of American jobs."

"It is GLI's assessment that the construction of Keystone XL will create far fewer jobs in the U.S. than its proponents have claimed and may actually destroy more jobs than it generates," Sweeney said.

"The industry's U.S. job claims, and even the State Department's analysis, are linked to a $7 billion Keystone XL project budget. However, the budget for Keystone XL that will have a bearing on U.S. jobs figures is dramatically lower – only around $3 to $4 billion. A lower budget means fewer jobs."

TransCanada and API's job projections also fail to consider the large number of jobs that could be lost by construction of Keystone XL, Sweeney said. This includes jobs lost due to consumers in the Midwest paying 10 to 20 cents more per gallon of gasoline and diesel fuel, as Keystone XL diverts oil from refineries in the Midwest to the Gulf region.

Lara Skinner, associate director of research at the Cornell Global Labor Institute, said: "The company's claim that Keystone XL will create 20,000 direct construction and manufacturing jobs in the U.S. is unsubstantiated. There is strong evidence to suggest that a large portion of the primary material input for KXL – steel pipe- will not even be produced in the U.S."

Overall, she said, "Keystone XL could kill more jobs than it creates. There are alternatives to this kind of dirty energy that, if supported, could create large numbers of jobs in the emerging green economy."