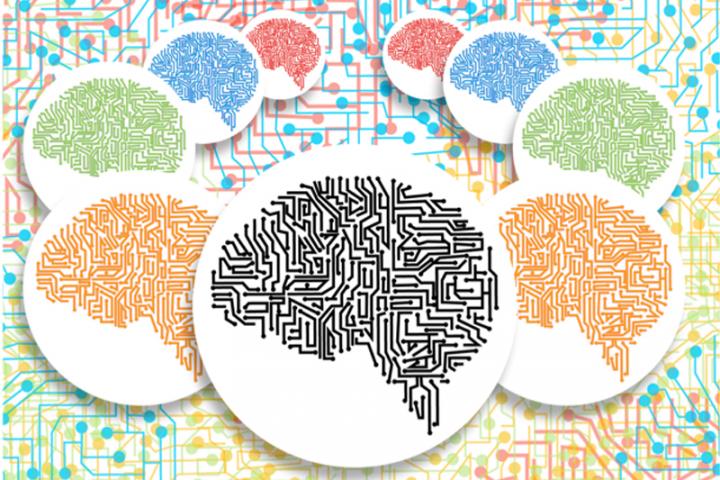 The Yang-Tan Institute of Employment and Disability is part of a national team selected by the National Science Foundation to help create better job outcomes for people with autism spectrum disorder.
Vanderbilt University leads the team, which includes Yale University, Georgia Institute of Technology and the Vanderbilt University Medical Center.
The $5 million grant will lead to artificial intelligence technology that will train and support individuals with autism spectrum disorder in the workplace.
The partners are building on a $1 million pilot 2019-2020 program, also funded by the National Science Foundation, that produced prototypes through Vanderbilt’s Inclusion Engineering  program and its partners.
“The focus of the overarching project is to improve employment outcomes for neurodiverse individuals, especially those with autism, who are significantly underemployed or unemployed compared to their neurotypical age peers,” said Susanne Bruyère, Yang-Tan Institute director and a project co-principal investigator.
“The role of the Yang-Tan Institute team, composed of Hsiao-Ying “Vicki” Chang, Matthew Saleh and I, has been to conduct interviews with employers, neurodiverse individuals, employment service providers and higher education career counselors. The focus of these interviews has been identifying barriers in the job interview and workplace interaction experience for neurodiverse individuals and ways to remediate these barriers,” said Bruyère, an ILR professor of disability studies.
“This information is then used to inform the AI virtual tools design team to heighten the likelihood of successful outcomes in the resulting coaching process that the tools will be designed to accomplish,” said Bruyère, whose team collaborated with Tim Vogus from Vanderbilt’s Owen School of Business.
Consider these facts about people with autism spectrum disorder, also known as ASD:
• One in 54 people in the United States has ASD;
• Each year, 70,000 young adults with ASD leave high school and face grim employment prospects;
• More than eight in 10 adults with ASD are either unemployed or underemployed, a significantly higher rate than adults with other developmental disabilities;
• The estimated lifetime cost of supporting an individual with ASD and limited employment prospects $3.2 million.
• The total estimated cost of caring for Americans with ASD was $268 billion in 2015 and projected to grow to $461 billion in 2025.
• An estimated $50,000 per person per year could be contributed back into society when individuals with ASD are employed.
Bruyère added, “We are delighted to be a part of this effort, as it  builds on an increasing focus for our institute in promoting workplace inclusion for neurodiverse individuals among our ILR School undergraduate and graduate students in our credit coursework, as well as with practicing HR professionals through our related eCornell courses.”
The National Science Foundation brings together experts from diverse fields to tackle a profound challenge through its Convergence Accelerator program, which supports fundamental research leading to rapid advances that can deliver significant societal impact.
For this project, organizational, clinical and implementation experts are integrated with engineering teams to pave the way for real-world impact. The multi-university, multi-disciplinary team already has commitments from major employers to license some of the technology and tools developed.
Researchers will address three themes:
• individualized assessment of unique abilities and appropriate job-matching
• tailored understanding and ongoing support related to social communication and interaction challenges
• tools to support job candidates, employees and employers.
In all, the project includes further development, refinement and testing of five technologies prototyped in Phase 1. They are:
• An assessment system that integrates a wearable eye tracker, scene cameras and computer vision algorithms to produce a detailed record of a person’s performance in visuospatial cognitive tasks;
• A virtual reality-based job interview simulator that senses a user’s anxiety and attention through wearable computing and provides feedback and coaching;
• A collaborative virtual reality platform to assess and help team-building skills through peer-based and intelligent agent-based interaction;
• A social robot for use in home environments to improve resilience and tolerance with job-related interruption; and
• A computer vision-based tool to assess non-verbal communication in real-world settings.
The five technologies can be used separately or as an integrated system, and the work has broader potential beyond autism spectrum disorder to expand employment access. In the United States, an estimated 50 million people have autism spectrum disorder, attention-deficit/ hyper-activity disorder, learning disability or other neurodiverse conditions.