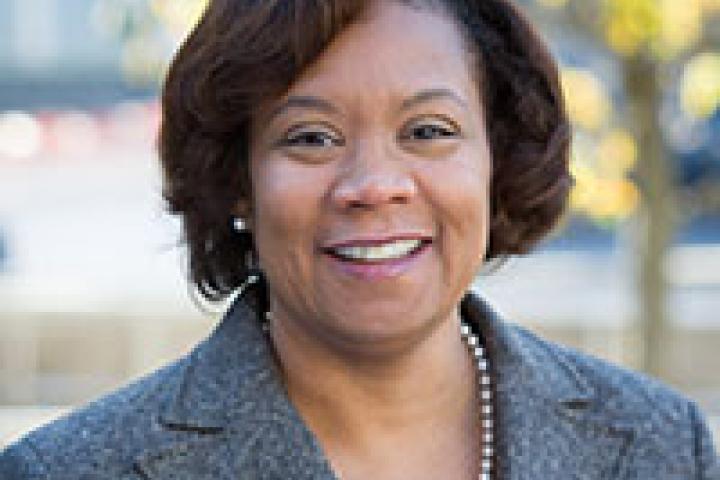 It took one million Texas proprietorships.

That dataset proved solid a hunch that some businesses survive longer under female ownership, according to research by Assistant Professor Michele Williams of ILR and Associate Professor Arturs Kalnins of the School of Hotel Administration.

"Our study contributes to the debate about gender and business ownership by going beyond typical questions asked by researchers and policymakers -- 'Do male-owned businesses systematically out-survive female owned-business or have these businesses achieved parity?'"

The study will be published this year in the Journal of Business Venturing and is available at http://www.sciencedirect.com/science/article/pii/S0883902613001092.

Entrepreneurship is considered by many to be a path towards income equality for women. According to the National Association for Women Business Owners, there are 7.8 million women-owned businesses in the United States.

Industrial and geographic contexts make a difference for businesses owned by women, thought Williams and Kalnins, who investigated how that might impact business survival.

Four of the largest industries in which survival rates of female-owned businesses outpaced those owned by men were related to clothing, gift giving and alcohol sales and service.

The study has research, practice and public policy implications, said Williams, a member of ILR's Department of Organizational Behavior.

The study recommends flexible research design so that gender differences can be studied in smaller slices such as industry and geographic categories, rather than as an economy-wide aggregate that almost always indicates male dominance.

Further research by locale and industry on business survival of female versus male ownership, Williams said, will help legislators, policymakers and administrators be more strategic with decision-making related to government-sponsored programs for women business owners.

"We see this study as a first step to better understand the smaller pieces of the economy where women-owned businesses survive longer that their male-owned counterparts," she said.

"If we can learn from smaller slices of the economy where women business owners have multiple advantages, we can better understand when and how entrepreneurship truly creates paths towards income equality for women," she said.