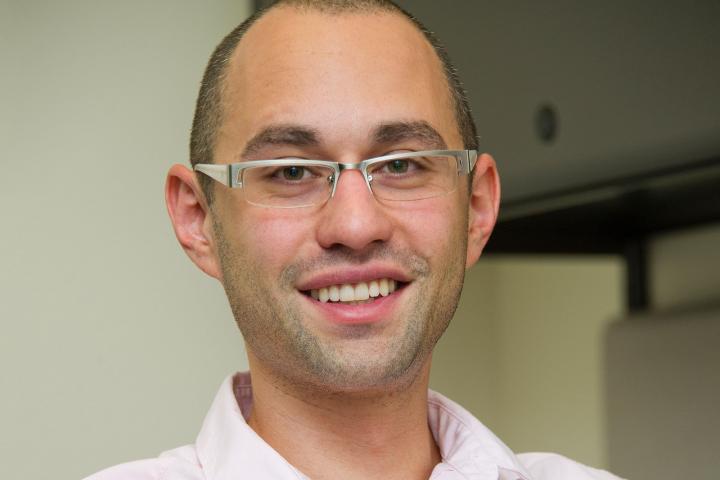 Eli Friedman is Assistant Professor of International and Comparative Labor at Cornell University’s ILR School. He joined the faculty of the ILR School’s Department of International and Comparative Labor in 2011 after completing his Ph.D. in Sociology at the University of California, Berkeley. His new book, Insurgency Trap: Labor Politics in Postsocialist China (Cornell University Press, June 3, 2014) provides an in-depth analysis of labor unrest in contemporary China.

Focusing on the first decade of the 21st century, Insurgency Trap: Labor Politics in Postsocialist China, explores worker resistance in China and how it increased rapidly despite the fact that certain segments of the state began moving in a pro-labor direction. State-run unions have been unable to win recognition from workers, and wildcat strikes and other disruptions continue to be the most effective means for addressing workplace grievances in the country. In his book, Professor Friedman discusses why this pattern of labor conflict in China is different from other industrializing countries and how one can better understand labor politics in the developing world. “The question I was really interested in answering was how the Chinese government and Chinese unions respond to worker strikes,” he explained.

Professor Friedman’s research for the book began in 2008. “Chinese unions had been tightly controlled by the Chinese Communist Party in the past and there were a number of changes taking place beginning in 2006 that were thought to be in a more hopeful direction,” explained Professor Friedman. “At around the same time, I was serving as a translator for American unions that were working in China, which allowed me to connect with many of the Chinese unions. With these two things happening at the same time, combined with my research interests, it provided for a great opportunity to begin research on what led to this book.”

As part of the Cornell University Library 2014 Fall Chats in the Stacks Series, Catherwood Library will be hosting a book talk with Professor Friedman on Wednesday, September 10, 2014 at 4:30 p.m. in the Kheel Center in Catherwood Library. Buffalo Street Books will be offering books for purchase and signing at the event.

Professor Friedman’s primary areas of interest are China, development, globalization, social movements, theory, urbanization, and work and labor. He regularly teaches Work and Labor in China (ILRIC 4355); Work, Labor, and Capital in the Global Economy (ILRIC 2350); and a sophomore writing seminar, Globalization and the Sociology of Work (ILRIC 2310). He currently has two major research projects, the first of which is a continuation of the work discussed in his book, exploring state responses to worker unrest in China and the development of labor relations institutions. The second project is a study of Chinese urbanization, with a particular focus on access to education for rural to urban migrants. Professor Friedman can be reached at: edf48@cornell.edu.