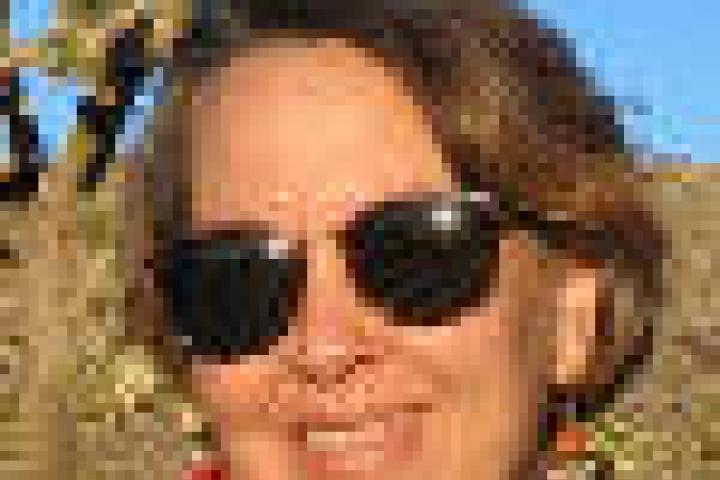 A unique class based on the 100th anniversary of the Mexican Revolution highlights ILR’s International and Comparative Labor department’s course offerings in the current Fall semester.

Taught by ICL department chair Maria Lorena Cook, The Mexican Revolution at 100: Politics, Economy and Society brings in renowned guest speakers discussing key political, economic, and social forces that have shaped Mexico since the world’s first social revolution of the 20th century began in 1910. A film series, small-group lunches, and a Spanish-language discussion section are other innovative features of the class.

“I wanted to design a course that helps students understand the complex reality of contemporary Mexico in light of its revolutionary tradition,” said Cook. “We look at political dynamics, social movements, labor and human rights, popular culture, the economic consequences of NAFTA, and up-to-the-minute issues such as immigration, conditions in maquiladora factories, and violence stemming from cross-border trafficking in weapons from the U.S. and drugs from Mexico.”

Professor Cook, who received her Ph.D in political science from the University of California at Berkeley, is a leading U.S. scholar of Mexican labor and political affairs. Her work and reputation enabled her to engage a dozen world-class academics and practitioners from both Mexico and the United States to visit Cornell, such as economist Enrique Dussel Peters and international criminal law expert Edgardo Buscaglia, who is coming to Cornell from a United Nations consulting assignment in Kabul, Afghanistan.

In addition to speaking in Prof. Cook’s classroom, each guest meets for lunch with a small number of students, allowing for more intimate exchanges.

The course also offers a one-credit Spanish language section for both Spanish-speaking and Spanish-learning students. Rocío Trujillo Chávez, an MILR student from Mexico, leads the Spanish discussion section. The Spanish section is part of LASP’s Foreign Languages Across the Curriculum initiative.