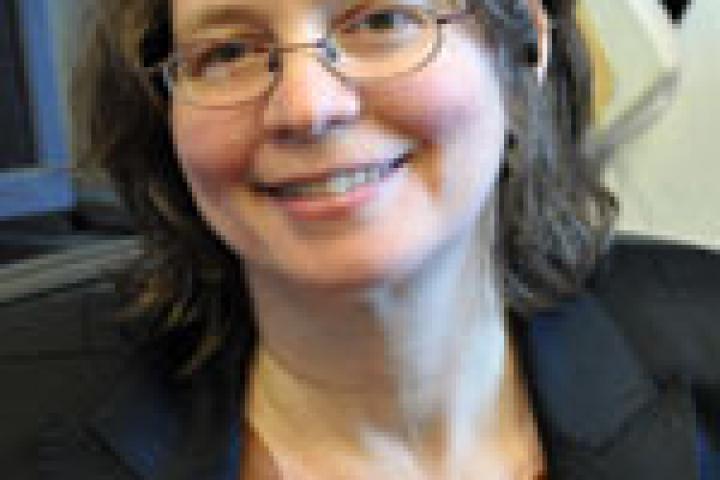 Many of the employer tactics are legal; fundamental changes to federal labor law will be required for private-sector workers to organize unions and bargain for contracts, Kate Bronfenbrenner said today at a briefing for congressional staffers.

Director of labor education research at Cornell's ILR School, she wrote "No Holds Barred:  The Intensification of Employer Opposition to Organizing," released today.

The report was produced by the Economic Policy Institute and the American Rights at Work Education Fund, both based in Washington, D.C.

Without reform such as the proposed Employee Free Choice Act, slated for debate in Congress this year, the National Labor Relations Act "no longer serves as a viable mechanism for workers to obtain union representation," the report said.

Key report findings were drawn from a random sample of 1,004 union certification elections that took place from 1999 through 2003. Data from an in-depth survey of 562 elections from the same sample was also used.

The research also reported that 37 percent of unfair labor practice charges filed against employers are found meritorious by the National Labor Relations Board, the federal agency which sanctions unionization elections.

But, workers are filing fewer unfair labor practice charges because of retaliation fear, weak remedies, distrust of the system and other issues, Bronfenbrenner wrote.

Statistics show fewer workers now have the chance to be represented by unions, she said.

In 2007, there were 1,510 elections where 101,709 workers were eligible to vote on whether to be represented by a union, according to BNA Plus.  Unionization was chosen in 61 percent of the elections

In 2008, union members accounted for 12.4 percent of employed wage and salary workers, or 16.1 million, according to the U.S. Department of Labor's Bureau of Labor Statistics.

Government workers are nearly five times more likely to belong to a union than are private sector employees, the bureau said.

Bronfenbrenner's report said that less than 20 percent of private sector workers who could unionize choose to do so. " … Many begin the …. process but eventually give up along the way because the odds are so stacked against them."

The full text of the report is available at www.epi.org.

The Economic Policy Institute, based in Washington, D.C., is a nonprofit, nonpartisan think tank that seeks to broaden the public debate about strategies to achieve a prosperous and fair economy.

The American Rights at Work Education Fund is an educational and outreach organization dedicated to promoting the freedom of workers to form unions and bargain collectively. It is based in Washington, D.C.,

Cornell's ILR School, based in Ithaca, N.Y, focuses on work, employment, and labor policy issues and practices of national and international significance.