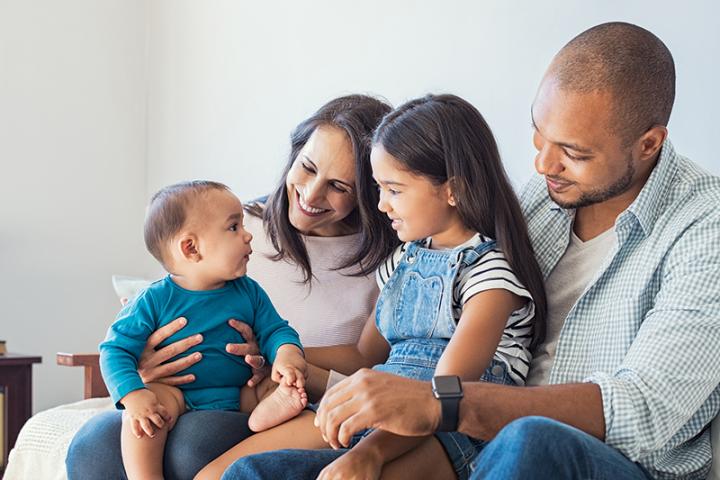 Three current and former students are co-authors of the paper, entitled “Is There Still Son Preference in the United States?” The co-authors are Peter Brummund, Jason Cook and Miriam Larson-Koester.

The paper references the results of the new study reported in The New York Times.

“We were surprised to find that it was not true anymore that having a girl encouraged additional births,” Blau said. “There could be a daughter preference.”

Kahn and Blau are research leaders in the field of gender wage gap. Their seminal research is widely cited by academics and journalists around the world.

A leading German economic research institute, DIW Berlin, named a room this month at its headquarters in honor of Blau.

“Blau, a DIW research fellow, brings gender differences in the labor market to the attention of the public with her impressive body of research, as well as through her professional activities in numerous institutions. Apart from her groundbreaking work on gender issues, wage inequality, and international comparisons of labor market outcomes, Blau has also published influential studies on various other topics in labor economics, such as migration and racial discrimination, profoundly shaping the view of scholars and policymakers.”