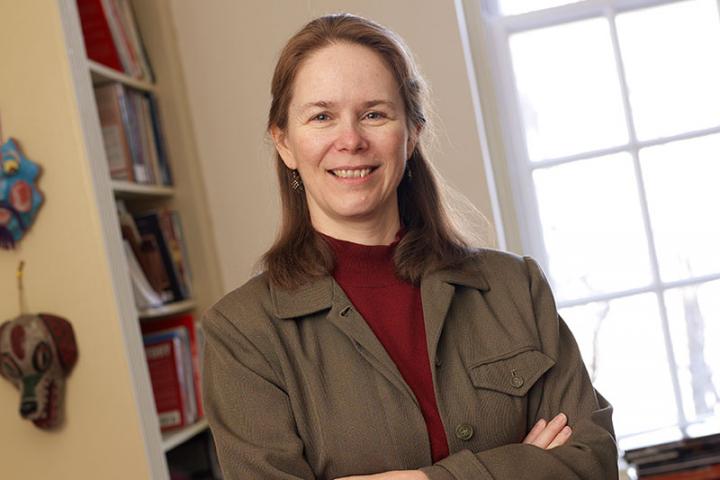 At the same time, most of the places where we do interact with others – neighborhoods, circles of friends, religious congregations – remain segregated by race.

The workplace is different on both scores, says Cynthia Estlund. who will share her findings at the Milton Konvitz Memorial Lecture. It begins at 4:30 p.m. on April 27 in 105 Ives Hall.

“The workplace is the one place in society where we’re forced to cooperate with others whom we didn’t choose or grow up with.  It is an island of close interaction and of comparative integration. It’s a starting point, a place to build out from,” she said in an interview.

The connectedness, empathy and solidarity from working side by side sometimes impact broader societal attitudes and issues, she said. “No question, we have a ways to go. But, there’s been progress,” especially in racial attitudes and integration.

Estlund is the Catherine A. Rein Professor of Law at the New York University School of Law and the author of “Working Together: How Workplace Bonds Strengthen a Diverse Democracy,” published in 2003.

Her lecture, “‘Bowling Alone,’ Living Apart, but Working Together,” is free and open to the public. The annual lecture is funded by Irwin Jacobs BEE ’56 and Joan Jacobs BS HE ’54.

Even before the New Deal, Estlund said, the experience of shared work often forced compromise and cultivated solidarity among workers of different ethnic groups, and squeezed out some prejudice.

In the 1930s, industrial unions faced with racially and ethnically mixed workforces, sought to promote integration and intergroup solidarity in order to build a strong union, Estlund said.

Workers usually went home – and often still do – to segregated neighborhoods, she said. But, in the bygone era of stable jobs that often lasted for decades, bonds of connectedness made on the job sometimes transcended the workplace.

“Increasingly, we don’t see each other,” she said. As a result, workers learn less about one another, and don't build long-term relationships.

On the other hand, many big companies have invested heavily in finding ways to promote diversity and inclusion, she said.

Unions that represent diverse workforces have their own reasons for promoting intergroup solidarity, she said, noting that in the wake of union decline, the future of workplace integration will often be left to managers.

“With all of its shortcomings, the workplace is by far the most promising place we have” for promoting integration, and especially for using the law to do so, she said.

Employers who hire a diverse workforce, Estlund said, and who successfully convey the message of "'get along, get over your prejudices,’ are doing great, good work for society.”