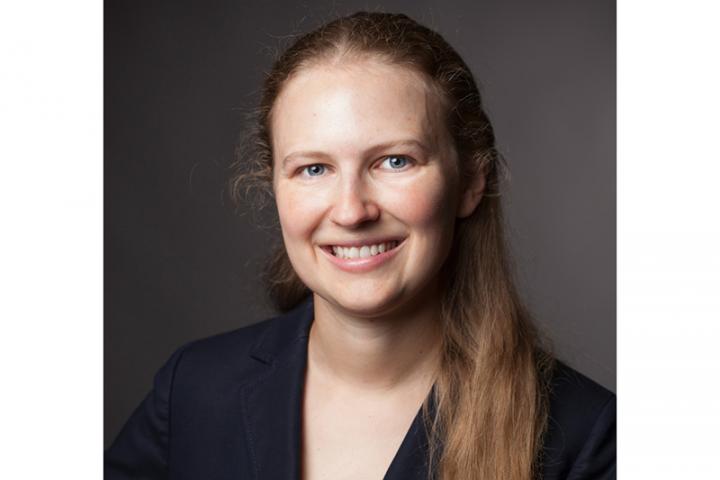 Entitlement -- it’s a problem in the workplace, academia and just about everywhere else.

You know the type. Entitled people believe they deserve more and they don’t care if others find that attitude socially unacceptable.

ILR Assistant Professor Emily Zitek worked with Alexander Jordan of Harvard Medical School to get to the bottom of the entitlement dynamic.

Their findings are detailed in “Psychological Entitlement Predicts

Failure to Follow Instructions,” published in the journal Social Psychological and Personality Science.

The researchers started their investigation of the entitled by testing who would be more likely to avoid following instructions in a word search.

People who scored high on a measure of entitled personality were less likely to follow instructions, Zitek and Jordan found.

Their next step was to try to understand if the actions of entitled people were impacted by selfishness, control or punishment.

None of the scenarios affected outcomes, the researchers found.

Zitek said she and Jordan presumed everyone would follow instructions if told they would be punished for disobeying.

But, they were wrong.

After six experiments involving 1,259 people, they got to the bottom of the entitlement phenomenon: “Entitled people do not follow instructions because they would rather take a loss themselves than agree to something unfair,” wrote the authors.

Based on their findings, Zitek and Jordan say they would advise managers, professors and others to frame instructions for the entitled in ways that make them seem fairer or more legitimate. The upshot is that workplaces and societies might run more smoothly.

The research team offers another tip: “If the instructions come from an in-group member such as a peer instead of from an authority figure, perhaps entitled individuals would be more likely to view the instructions as fair and therefore follow them.”