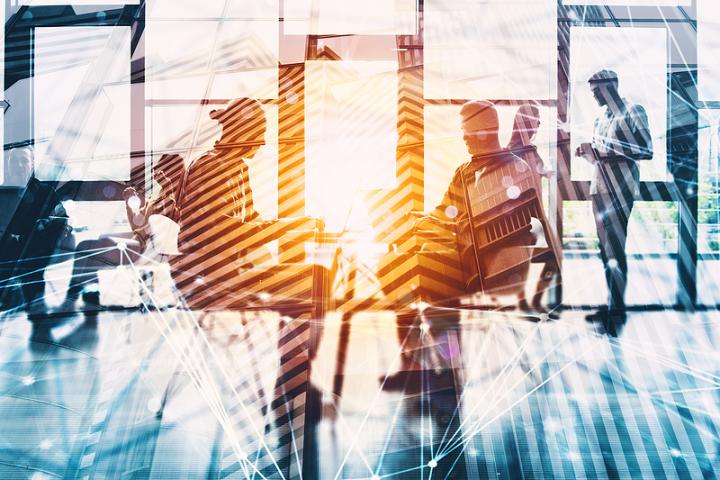 “The Future of Work: Labor in America,” an ILR School eCornell Keynote series, launches March 25 with “Unionization in Big Tech: Why Now?” – a discussion focused on labor’s hottest issue – the Amazon warehouse workers’ union vote this month in Bessemer, Alabama.

If workers vote to establish a union, many believe it could be a turning point for worker rights in the U.S. and a bellwether for unionization at other major tech companies.

“The Future of Work: Labor in America” series will probe the shifts surrounding labor policy, worker activism and employer practices that are expected to accelerate during the Biden administration. Discussions with senior government officials, organizational leaders, journalists and workers leading national change will be led by Alexander J. Colvin, Ph.D. '99. He is ILR’s Kenneth F. Kahn '69 Dean and the Martin F. Scheinman '75, 'M.S. '76, Professor of Conflict Resolution.

“Union organizing in the tech industry is one of the most important labor issues today," said Colvin. "I am excited to be partnering with eCornell on this webinar series addressing important issues for the Future of Work in America. We will be hearing from some of the most interesting voices addressing crucial questions for our future.”

Joining Colvin at 12:30 p.m. EST on March 25 will be Chewy Shaw, who helped lead more than 800 engineers and other workers at one of the world’s largest organizations, Google, to form the Alphabet Workers Union in January, and Jessica García, assistant to the president and former deputy political director of the Retail, Wholesale Department Store Union, which is helping Amazon workers organize in Bessemer.

In addition to discussing the significance of the Amazon worker vote, which ends on March 29, the panel will discuss why unionizing, which was in decline for decades, has accelerated at both ends of the big tech wage spectrum. The trio will also talk about the short- and long-term impacts of the Alphabet Workers Union formation.

Register today for the event at eCornell.cornell.edu.