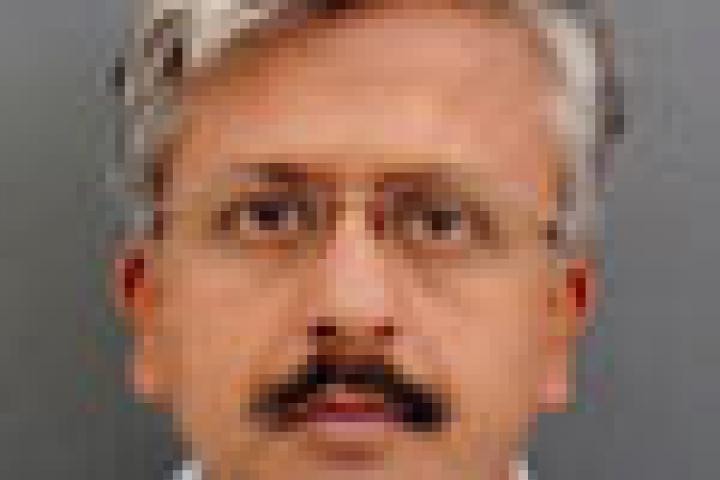 A humanitarian who founded a grassroots-to-policy organization which is helping thousands of people in India build better lives will meet with ILR students, faculty and administrators and others at Cornell Wednesday and Thursday.

Dr. Ramaswami "Balu" Balasubramaniam led the Swami Vivekananda Youth Movement (www.svym.net) for more than 20 years.  It is considered by many to be one of India’s leading non-governmental organizations.

Two hospitals, an AIDS/HIV control program, soil conservation projects, microfinance, economic development and a master's program in non-profit management are among its dozens of initiatives, many of them with displaced tribal people.

The Swami Vivekananda Youth Movement is based in the Mysore District of Karnataka State in southern India.

Balasubramaniam, a physician, is currently a Mason Fellow at the Hauser Institute on Non-Profits at Harvard University and is studying at the Kennedy School of Government.

He was invited to Cornell by ILR Assistant Dean for Finance and Administration Joe Grasso.

"When I learned about the breadth of SVYM's work and how it paralleled the academic work of our land-grant institution, I thought it would be great to bring Balu here to explore potential partnerships," Grasso said.

Meetings to discuss possible research, internships and academic collaborations with the organization will be held with Balasubramaniam and leaders from the Office of the Vice Provost for International Affairs, ILR, the College of Agricultural and Life Sciences, the College of Human Ecology, the Cornell Institute of Public Affairs and the South Asia Program.

Grasso learned of Balasubramaniam's work through Dr. Arun Karpur of ILR's Employment and Disability Institute.  Karpur worked as a physician for the Swami Vivekananda Youth Movement during Balasubramaniam's tenure with the group.

He will also meet with Cornell’s India Student Association and the ILR Global Affairs Club.

Balasubramaniam's one public appearance at Cornell will be from 4:30 to 5:30 p.m. Thursday in Room 233 of the Plant Sciences Building.  He will speak on "India's Development Challenges and Dilemmas:  the Role of NGOs in Modern India."

The event, part of the Cornell Institute of Public Affairs Colloquium, is co-sponsored by ILR.