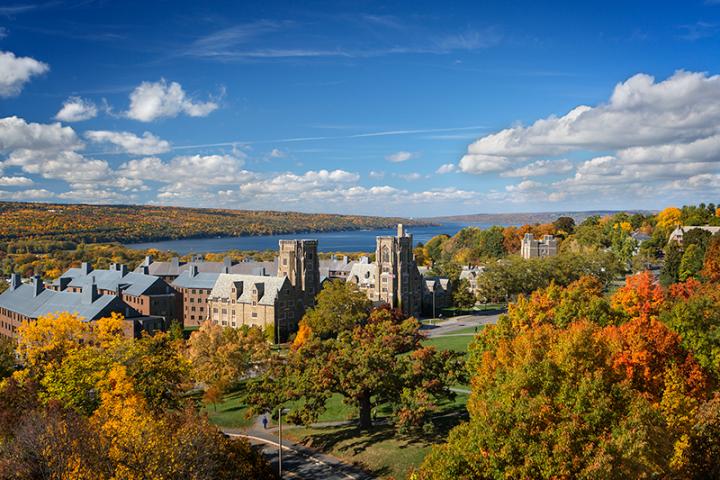 The Reporte App was developed for New Immigrant Community Empowerment, a nonprofit in Queens, N.Y, using artificial intelligence from Neota Logic. It helps workers calculate their wages and create a record of their employment history.

The app project used funds from a Littler Foundation grant to the law school, and drew on the expertise of the Worker Institute at Cornell, said Maria Figueroa, institute director of labor and policy research.

“Our participation was essential for the development of this app, as we brought the content knowledge and engaged the grassroots organization for which Reporte App was created,” she said.

The organization provides legal services and workplace safety training to day laborers and other low-wage workers in the predominantly immigrant communities in Queens.

The participation of Figueroa and Cabrera, along with members and leaders of the community empowerment group, in helping to create the app, builds on a Worker Institute project funded by Engaged Cornell.

That project, the Day Laborer Application Pilot Program, trains workers from low-income and immigrant communities to use a mobile app to prevent wage theft and to increase awareness of labor standards and workplace safety.