We mobilize the students and researchers at Cornell’s School of Industrial and Labor Relations to serve Ithaca and the surrounding region. We use these resources to tackle the challenges of fighting unemployment, winning a living wage and organizing for worker voice. 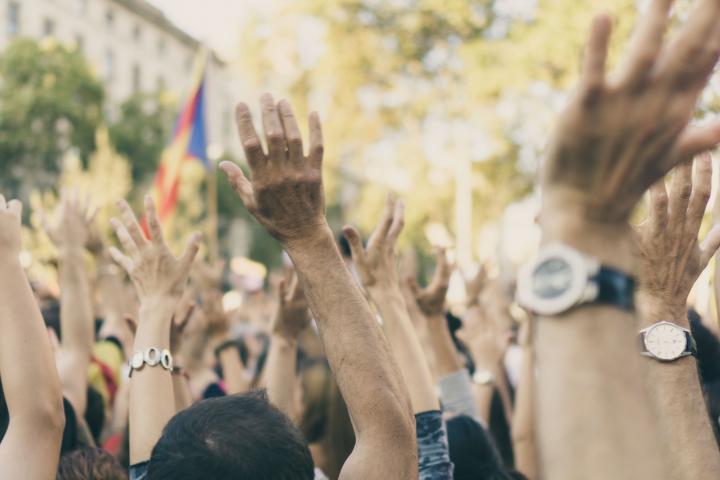 On Thursday, March 5, 2020 at Cornell University, students and academics in Ithaca virtually joined strikers in Europe to discuss shared injustices and the global struggle, and to record statements of solidarity.

March 5, 2020 was an international day of mobilization for academic workers. A group of 70 academic journal editors in France initiated this call for action, which came on the same day as a national strike against reforms to research funding that will make work more precarious and strengthen government control over academic research. At the same time, 74 universities in the UK were on strike against low pay, racial and gender pay disparities, precarious employment, and increasing workloads.

Watch the recorded event at https://vod.video.cornell.edu/media/1_fy65txk7