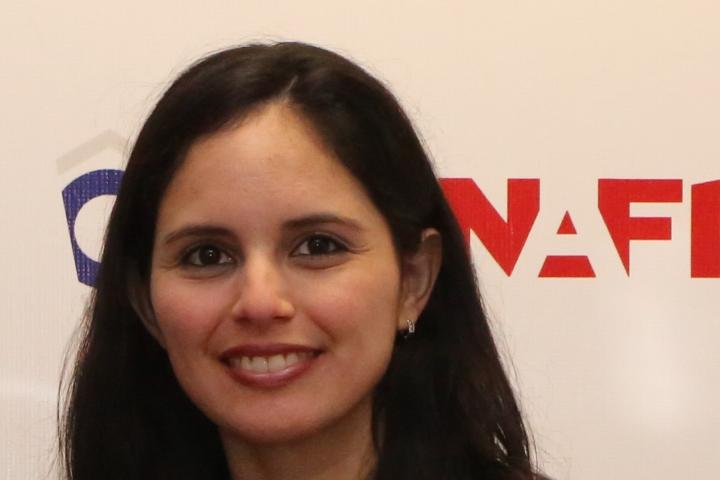 This summer I traveled to South America to do fieldwork for my research project.  I went to Lima, Peru to document the process of how unions from the textile industry filed a complaint with the United States Office of Trade and Labor Affairs (OTLA), based on Article 17.5 of the United States-Peru Trade Promotion Agreement (PTPA) during 2015.

The complaint is based on the textile unions allegation that Decree Law 22342, an export promotion law, allows an unlimited of consecutive renewal of short-term contracts. Thus, this practice undermines worker labor rights and employment conditions.  Moreover, unionists state that this law allows employers to lay off workers who attempt to form a union.  As a result, unionists claimed the government failed to enforce and guarantee international agreements such as the ILO Conventions No. 87 and 98 that are part of Article 17.5 of the PTPA.

My fieldwork was an enriching experience. I had the opportunity to network, gather information and gain a better understanding of the process of filing a complaint and the driving force behind the process.

To document the complaint process I interviewed union members who signed the complaint, the NGOs that provided the technical advice, representatives of the Ministry of Foreign Trade and Tourism who had been working on the implementation of recent free trade agreements and a government agency that supervises and promotes labor law compliance. I also had the opportunity to interview two members of congress from the Labor Committee, a legal advisor from the employer’s counsel, and the director of the Textile and Clothing Committee. I visited a textile firm, I attended a meeting on the general assembly of the Confederacion de Trabajadores del Peru (CUT), and I observed Hialpesa workers rally in front of the Ministry of Labor. As a result of these interviews and observations, I learned a great deal about the complex dynamics that shape the Peruvian labor market institutions, its interactions and its challenges.

I sincerely appreciate the support I received from the ILR International Travel Grant Program to make this fieldwork possible.