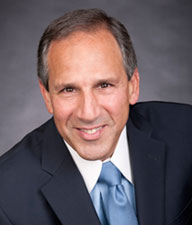 Barry A. Hartstein '73, a shareholder in the firm Littler Mendelson, P.C., has earned a national reputation for his work. It includes more than 30 years of counseling and litigation in representing employers around the country in a broad range of employment law matters.

Hartstein serves on the Dean’s Advisory Board, the ILR Alumni Association Executive Committee and the Scheinman Institute for Conflict Resolution Board of Directors. A Cornell University Council member, he is former president of ILR's Alumni Association. 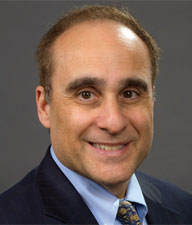 John Scelfo '79 is a senior vice president of finance and corporate development for Hess Corporation, a global, integrated energy company based in New York City. As a member of the Hess Leadership Team, Scelfo has responsibility for the company's treasury, strategy, and exploration and production commercial activities