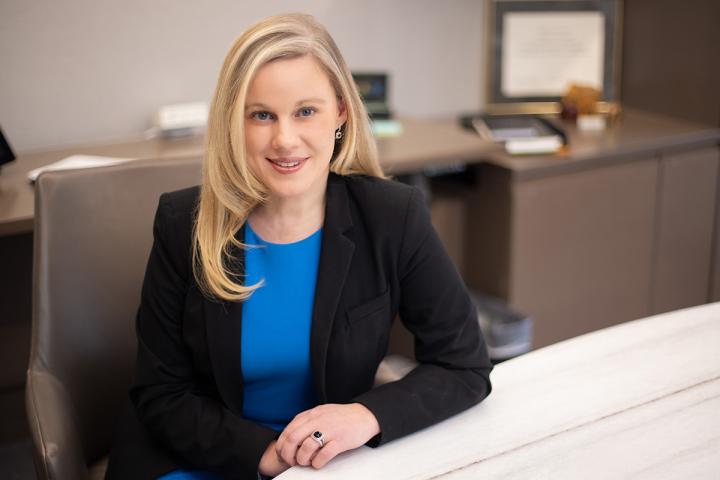 Like most of us, Nickle LaMoreaux ’01 was at home in March 2020 with her family, trying to stay safe in the COVID-19 crisis. She grappled with the logistics of working from the same Brewster, New York, house where her three children – ages 17, 14 and 12 – were learning how to go to school online.

It was also a turning point in her career. It made her think about possibilities. Her path led to more than 10 positions within IBM, where she has worked side by side with other ILR alumni. As CHRO and senior vice president, she succeeds Diane Gherson, M.S. ’80, and works with Obed Louissaint ’01, appointed senior vice president of transformation and culture last summer. Nickle and Obed have participated in executive roundtables at ILR’s Center for Advanced Human Resources Studies.

These days, many people are emerging from the pandemic with great hope. The lessons of the past 16 months are not forgotten, though. They’ve shown that the global playbook can be rewritten to reimagine possibilities for the workplace of the future.