Interview: Harry Katz speaks with Carolyn Richmond on the impact of COVID-19 on the hospitality industry 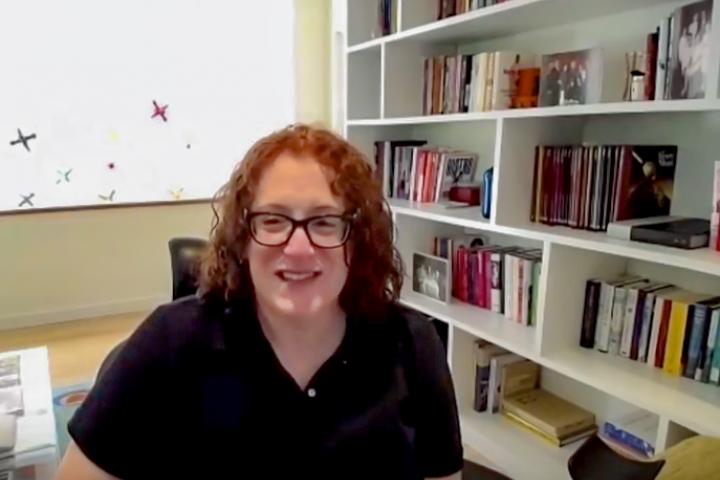 ILR's Professor Harry Katz spoke with Carolyn Richmond about how the pandemic has impacted both her law practice and employers and employees in the hospitality industry.

Widely considered among New York’s leading hospitality and employment attorneys, Carolyn received Cornell University’s ILR School Judge William B. Groat prize, the school’s highest honor, in 2019. She is particularly known for her practical and pointed advice which is based on her previous position as General Counsel to BR Guest Restaurants & James Hotels. Carolyn earned her B.S. degree from Cornell University where she has been appointed to the Cornell University Council, the ILR Dean’s Advisory Council, the Advisory Board for the Center for Hospitality Research at the School of Hotel Administration, and is a member of the President’s Council of Cornell Women. In addition to all of the above, Carolyn serves as employment counsel to the New York City Hospitality Alliance.