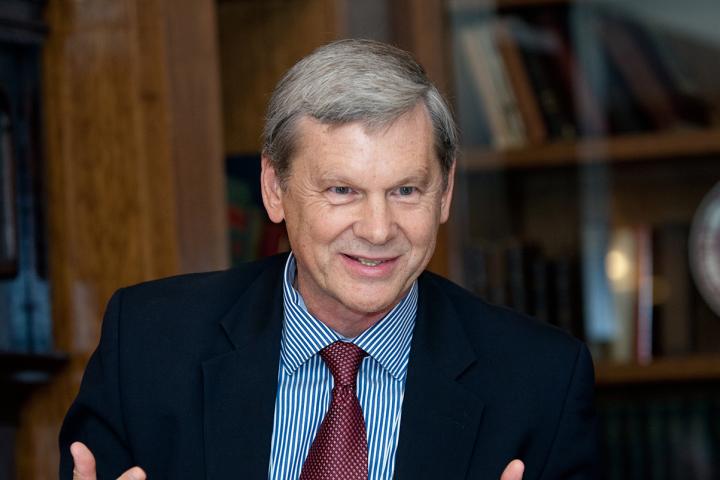 Dick Fincher ’73 was surrounded by ILR-related topics his entire life. His father was a human resources manager for Birds Eye food. Dick’s first official job as a teenager was at a grocery store where employees were organized by the Retail Clerks Union. The owner of the store eventually recognized the union without an election.

Fincher was the first in his family to go to college. He credits his ILR degree with giving him confidence and critical thinking skills. Since graduation, he has had four distinct careers, all related to ILR.

He has seen ILR evolve over the decades since he graduated, “an increasing number of institutes and expanding faculty expertise to ensure that ILR is at the forefront of the world of work.”

Fincher believes students must have international experiences and global perspective, as it is “no longer a domestic world.”

Fincher has worked in Vietnam for many years, building the capacity and skills of local unions and management in labor relations, collective bargaining and mediation. He also taught labor relations as a Fulbright Scholar with a university in Saigon.