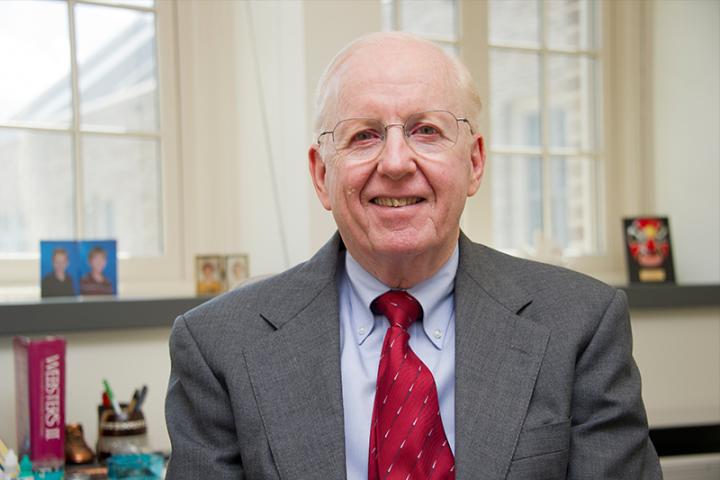 A sociologist, he has contributed books, articles and other scholarship to his field for more than 50 years. He applied many of his research findings to his leadership as dean of the school from 1997 to 2005. His collegial manner and “walking around” management style, part of what distinguished his deanship, endeared him to the ILR community.

The school’s size allowed him to stay close to the faculty, rather than isolated as an administrator, he said in a recent Zoom conversation with ILR Dean Alex Colvin as part of the school's 75th anniversary celebration.

The school’s mission is timeless, Lawler said. “As long as people work, there’s a place for us.”