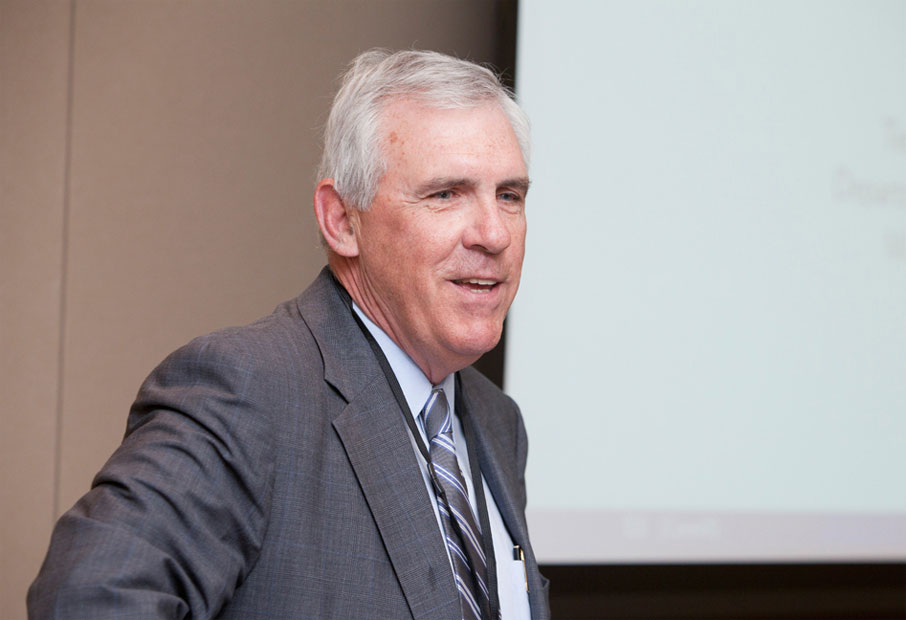 RONALD SEEBER
Professor, Cornell University, ILR School
1) How has attending LERA conferences (Annual Meetings or local chapter events) influenced your career or work?
LERA has been a very positive contributor to my work over my thirty-five years at the ILR School at Cornell, and prior to that, as a graduate student at the University of Illinois.  In fact, the second LERA (then IRRA) meeting I attended was as a graduating Ph.D. looking for a job.  In the late 1970s, the academic job market was not as advanced as it is now, and the LERA interview process at the late December meetings was the first step for candidates for academic positions.  I recall participating in about ten interviews over the three days of the meetings, resulting in four trips to campuses in January and early February.   LERA also has been the place over the years for connecting with colleagues from other universities, presenting initial papers of research work, and building awareness for the work of others.  There is no other organization that could have provided that opportunity, and I am sure it will for others going forward.
2) It’s ILR’s 70th Anniversary.  Any predictions about how your research might influence the next generation and their World of Work?
Over the 70 year history of ILR, the School and its work have evolved with the ever changing world of work, as have my own interests.  I was trained in labor economics and the institutional study of labor-management relationships – primarily in the private sector of the U.S. economy.  The decline in private sector unionization has been the most important change in the past thirty years, and my own shift in focus to more general problems of negotiation and dispute resolution reflects the current reality.  Whatever the future of collective bargaining may be, I believe there will always be an important need to understand
conflict and dispute resolution – in and beyond the workplace.