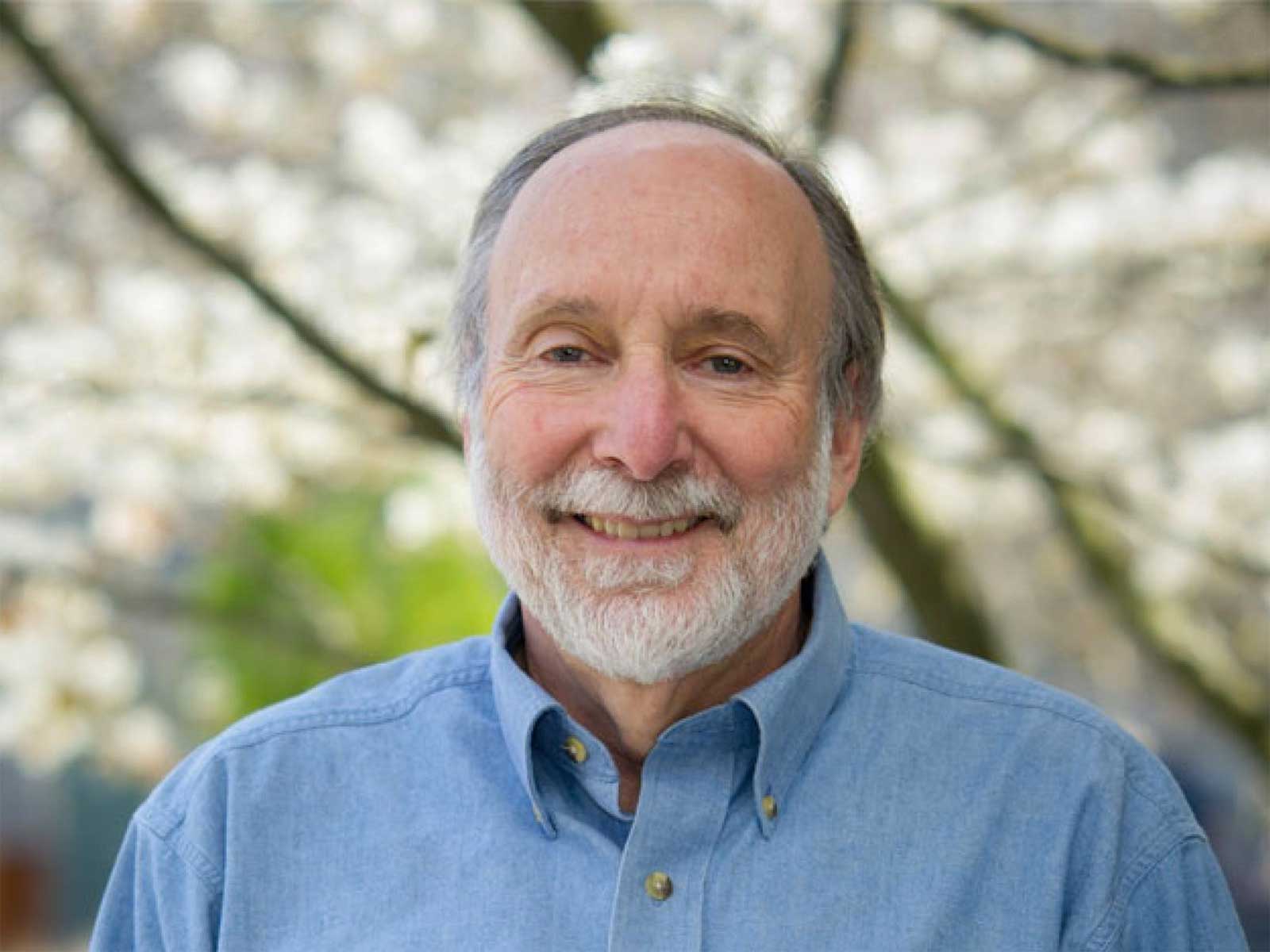 1. What is the focus of your session?

The focus of our session is on advancing worker rights, 80 years after the passage of the NLRA, concentrating on innovative labor movement strategies aimed at organizing, campaigning, and policy reform.

2. What is one key takeaway that someone will be able to implement in their workplace after going to your session?

It’s difficult to say in advance, and we are hoping for new ideas and surprises.  With Sarita Gupta (Jobs with Justice) on the panel, there will be an emphasis on coalition building within and beyond the workplace in the interest of improving labor standards and collective representation. For example, nurses are organizing not only for wages but for better patient care – thus hospital, health clinic, and nursing home workers mobilizing in coalitions with community groups, patient rights advocates, and others, making use of both coalition building and collective representation while moving beyond the possibilities afforded by the National Labor Relations Act.

3. It’s ILR’s 70th Anniversary.  Any predictions about how your research might influence the next generation and their World of Work?

Contemporary research shows a broader labor movement emerging, including traditional unions as well as worker centers, immigrant rights advocates, and many other groups that advocate for workers.  In alliance with a wide range of other groups and organizations – environmental, civil rights, you name it – overlapping social movements will play a key role in efforts to advance worker interests and reduce economic inequality.  The coming generations will be key to these efforts, we hope they will take up this challenge, in the workplace and beyond.

4. What is the focus of your book?

“Mobilizing against Inequality” is about immigrant workers and unions in the Global North: SPECIFICALLY the US, UK, Germany, and France.  My colleagues and I looked at case studies of union efforts to organize immigrant workers, successes and failures, accomplishments and limitations. There are chapters on each country as well as three comparative chapters, along with a brief introduction and conclusion.  We argue that organizing immigrant workers, especially at the low end where most of them reside in contemporary fragmented labor markets, is a critical challenge for the labor movement revitalization. The book is written to be accessible both to academics and practitioners, and includes recommendations for union strategy and policymakers.

5. How is it relevant to the LERA audience?

Practitioners and academics alike are increasingly concerned with growing economic inequality, in the US and abroad. Potential solutions are many and widely debated but we believe – and many LERA members would surely agree – that an engaged labor movement pushing up the low end and expanding the middle is an essential element.  Research, education, and public dialogue are contributions that scholars and field researchers can make to support the work of organizations and agencies advocating for immigrant workers – and the precarious workforces in which so many are situated – to help increase labor standards more broadly.

6. Is there anything else that you would like us to know about this book and the research being done?

We are using the book to launch a website on immigrant workers and the labor movement. A work in progress, the site is intended to serve as a forum to post ongoing research, news, interviews with both scholars and practitioners, strategic innovation, and more. Worker Institute colleagues and student research fellows have been stockpiling material to roll out when we launch the full, interactive version of the site, coming soon.  We encourage participation, submissions, news reports, dialogue, published and unpublished research reports, and hope to expand the scope of the site as a significant platform for presentations, discussion and debate.

The book is also serving as a model for a new, three-year project on young workers and the labor movement, with research teams in five countries: the US, UK, Germany, France, and the Netherlands, the project is co-directed by Worker Institute Fellow Maite Tapia and myself.  We are looking for best practice cases of young worker groups within or outside traditional unions (and in Europe, works councils) pushing their way into proactive roles and leadership, bringing new ideas and vitality to the “next generation” of the labor movement.