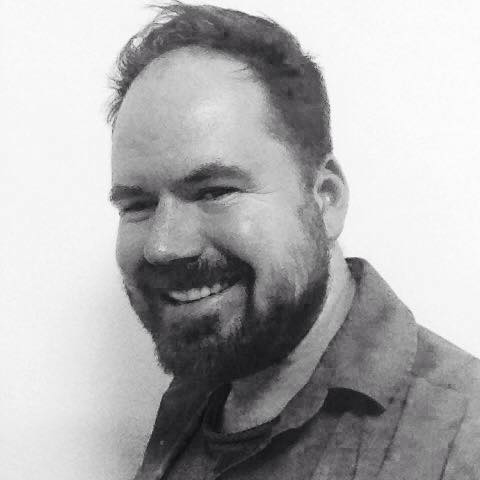 MANFRED ELFSTROM
PhD candidate, Cornell University, Dept. of Government
1) What is the focus of your session?
My presentation will examine whether labor unrest is forcing the Chinese state to transform itself in a dual manner: first, adopt a more neutral, hands-off stance in employment disputes, and second, increase its investment in (and use of) the police.  I find evidence for these shifts in official statistics, data from a crowd-mapping project, and two case studies.  My approach contrasts with much of the existing research on social movements, which tends to explore the causes rather than consequences of protest
2) What is one key takeaway that someone will be able to implement in their workplace after going to your session?
Industrial relations in China are changing quickly, which should be of interest to a whole range of stakeholders, including in the United States.  For years, China has competed on low labor costs and it is now—partially as a consequence of pushback by the country's workers, I would argue—gradually putting more of an emphasis on raising domestic consumption and moving up the value-added ladder.  In terms of immediate workplace takeaways of my presentation, I think people will be interested in the degree to which Chinese labor has been able to wring concessions from elites without strong worker-controlled organizations of its own, through strikes, lawsuits, road blocking, etc..  At a time when unions are on the defensive in the U.S. , there may be things workers here can learn from their Chinese counterparts.
3) It’s ILR’s 70th Anniversary.  Any predictions about how your research might influence the next generation and their World of Work?
It would be presumptuous of me to speculate too much about how my work could influence future generations!  However, I hope I can contribute to a long tradition in industrial relations scholarship of drawing on multiple disciplines and specializations.  My work engages several topics of study, including comparative authoritarianism, civil society, legal reform, and the study of social movements.

4) How has participating in LERA enhanced your experience at ILR?

I am a PhD candidate in the Department of Government, but I like to think of myself as part of the broader ILR community.  Every time I have returned from LERA, I have brought a wealth of new perspectives to bear on my studies and discussions here.