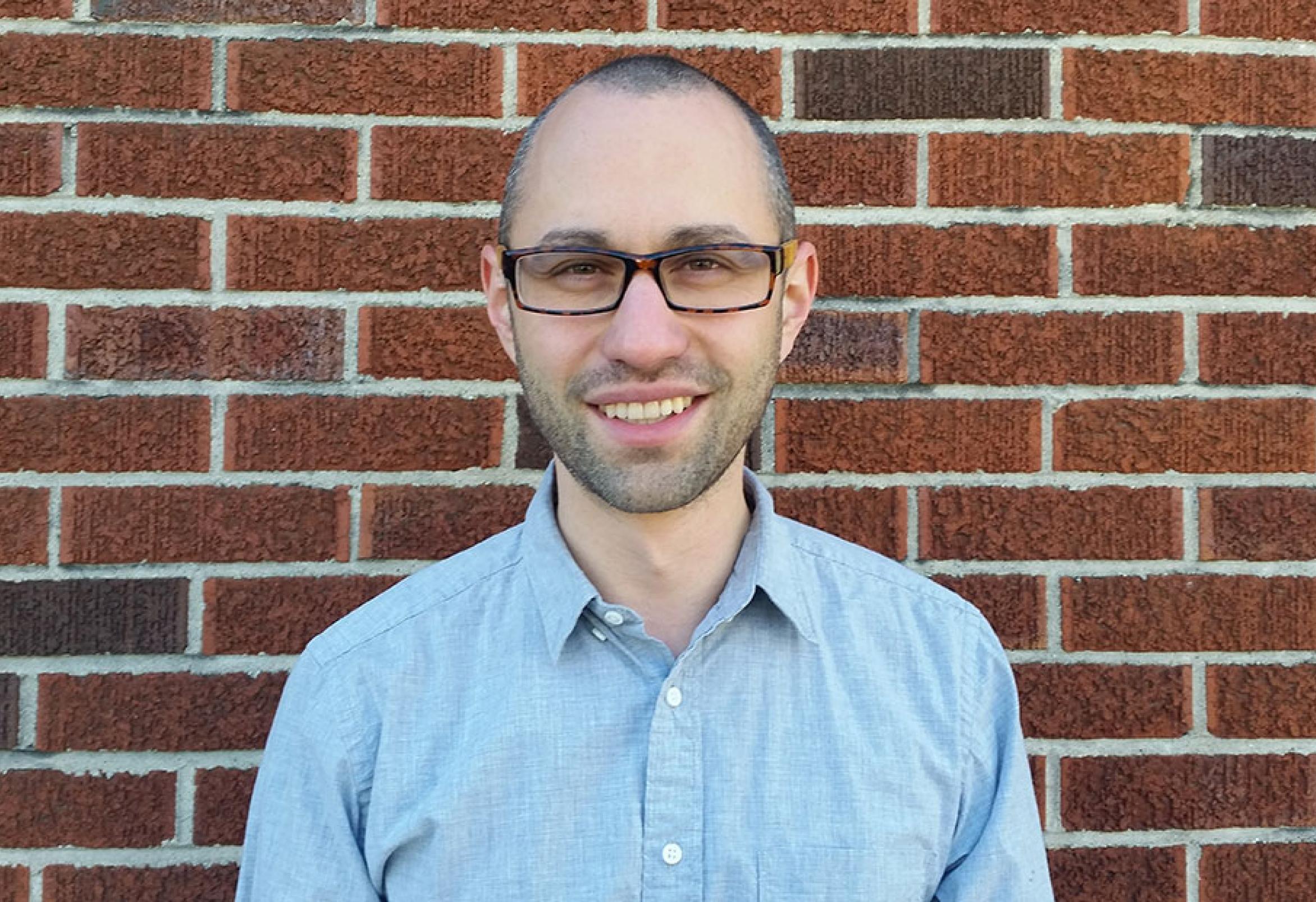 ELI FRIEDMAN
Associate Professor, Cornell University, ILR School
1) What is the focus of your session?
My session is on worker representation in China. This is a particularly important issue as there have been major rights violations as well as worker unrest in China over the past twenty years. However, existing theories of worker representation are frequently unable to account for dynamics in China, as most forms of independent organization are seen as a political threat by the state.
2) What is one key takeaway that someone will be able to implement in their workplace after going to your session?
For workers, they would be able to see the diversity of possibilities for collective representation outside of the state and management-controlled ACFTU. Even though independent unions are banned, there are other ways that workers are organizing to build power. For employers interested in more substantive collective bargaining – a rarity in China – they could similarly think more expansively about how to engage with workers both inside and outside of the official framework.
3) It’s ILR’s 70th Anniversary.  Any predictions about how your research might influence the next generation and their World of Work?
My research has sought to analyze the dynamics of labor politics in China, by most accounts the most important country in the world in terms of labor issues. In some ways China is following in the footsteps of developed countries, but in many ways it is not. In particular, we see that the state is committed to the political exclusion of labor, an unfortunate development, but one that has appeared in a broad array of countries. So thinking about labor politics and labor relations in a situation in which workers are militant but have almost no formalized collective voice will be important in an increasingly diverse range of countries.