Fulbright Scholarship in Law and Dispute Resolution to Vietnam

The Scheinman Institute is pleased to announce that Adjunct Instructor Richard Fincher received a Fulbright Scholarship in Law and Dispute Resolution for the spring 2015 semester. The host organization was Ton Duc Thang University (TDTU) in Ho Chi Minh City, Vietnam. The University has a School of Labor Relations with 600 undergraduate students.

While teaching at TDTU, Richard taught classes in Conflict Resolution and in Collective Bargaining. He continued  research on comparative fairness in labor arbitration between China, Cambodia, and the United States. He also co-directed an international labor conference with 68 local and foreign attendees.

The Fulbright Program promotes linkages between U.S. scholars and professionals and their counterparts at host institutions overseas.  The program is administered by the Council for International Exchange of Scholars, a division of the Institute of International Education.

Fulbright Scholarship in Law and Dispute Resolution to Vietnam Pictures 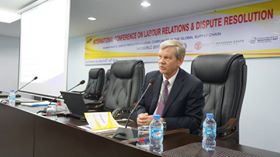 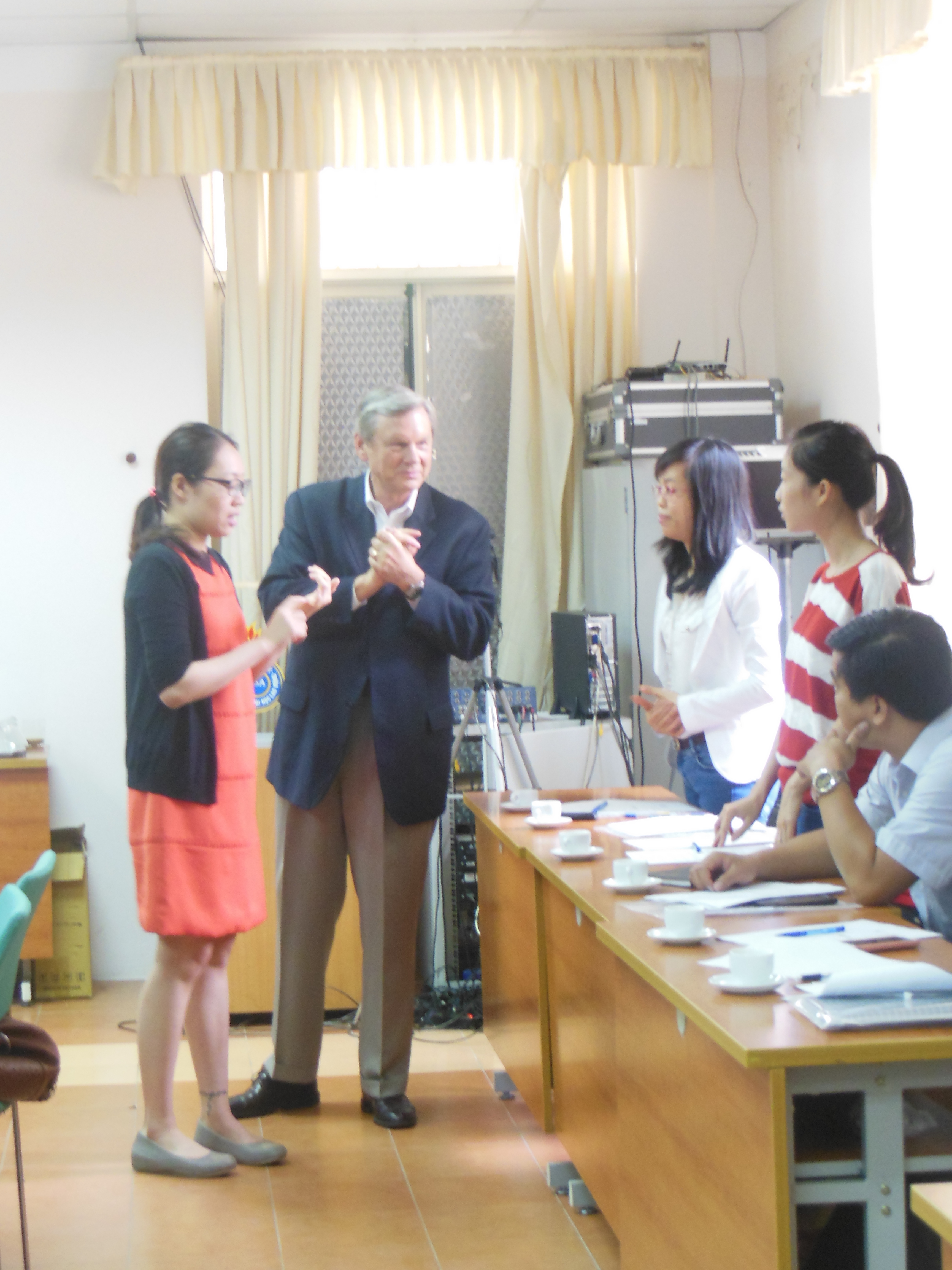