On April 25, 2015, the Scheinman Institute was invited as a lead speaker at the 2015 China Conference on Collective Dispute Resolution. The conference is part of the China Collective Bargaining Forum (CCBF), founded in 2010 by leading academics and practitioners. The conference was conducted at the Central South University School of Law in Changsha, China.  Changsha is the capital city of the Hunan Province.

The conference was hosted by the Beijing Mingde Institute of Labor Relations and Employment and the Hunan Provincial Social Law Institute. The Mingde Institute is supported by Guangdong Laowei Law Firm, the Research Center for Contemporary China at Peking University, and the Center for Chinese Law at the University of Hong Kong. The China Collective Bargaining Forum promotes collective bargaining and collective labor rights in China. In addition to research and advocacy work, CCBF provides worker training, supports striking workers, and engages in collective bargaining cases, empowering worker collectives in their bargaining efforts.

The conference included 35 academics, law practitioners, provincial labor arbitration staff, and students. The Scheinman Institute was represented by Adjunct Instructor Richard Fincher, who was living in Vietnam as a Fulbright Scholar in Law and Dispute Resolution. The conference was funded by a grant administered by the City of New York (CUNY) Murphy Center. 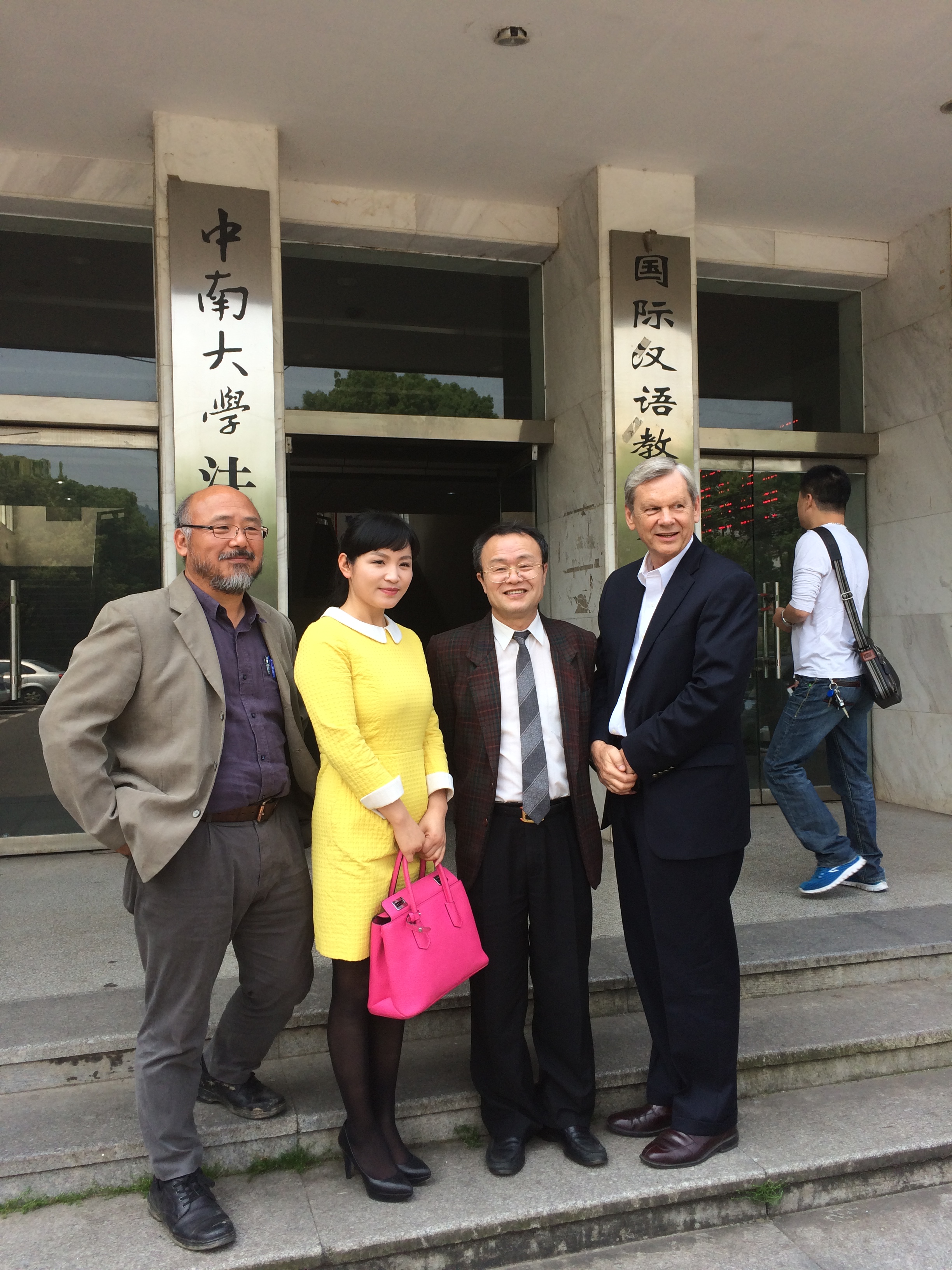 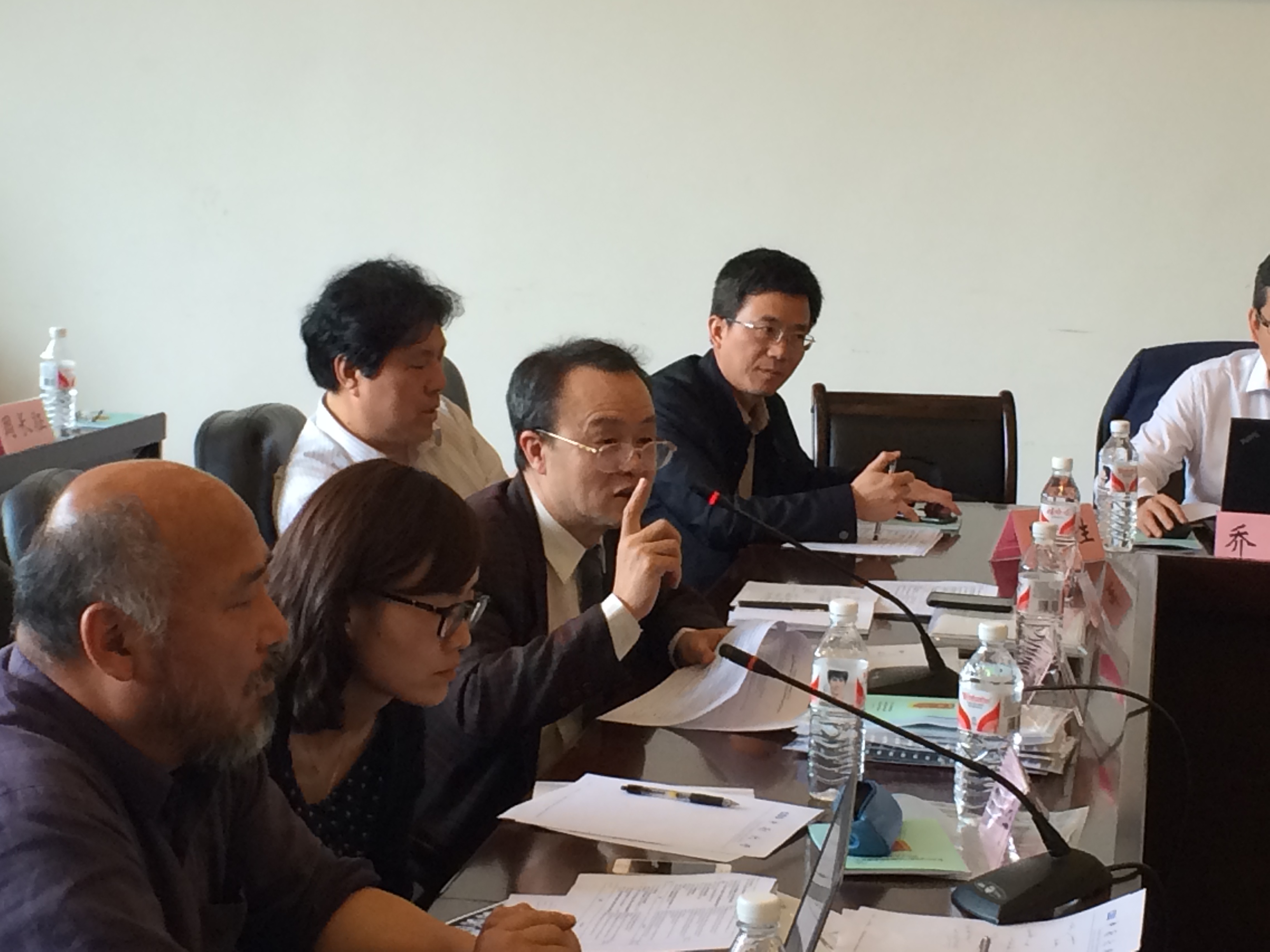 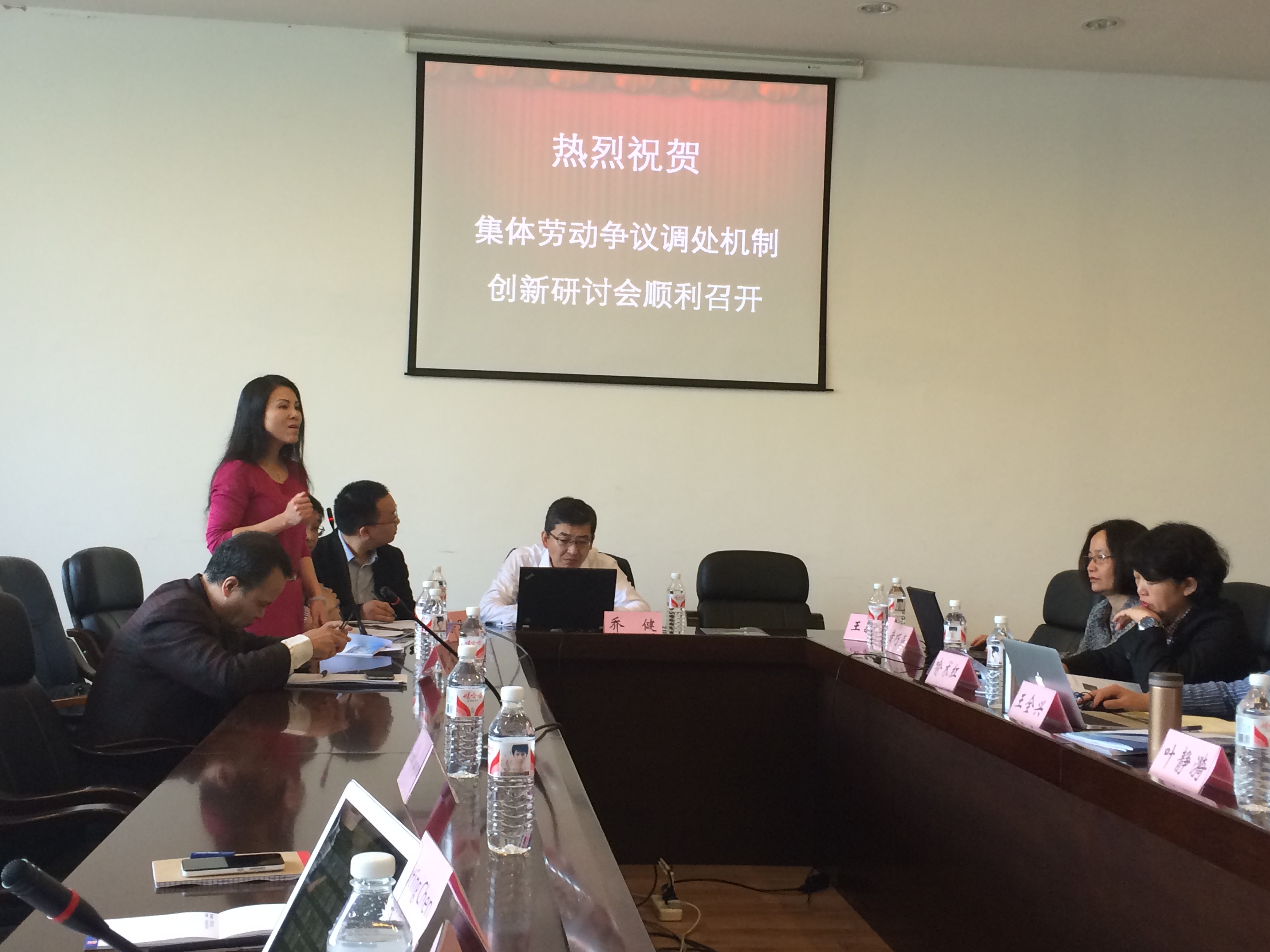