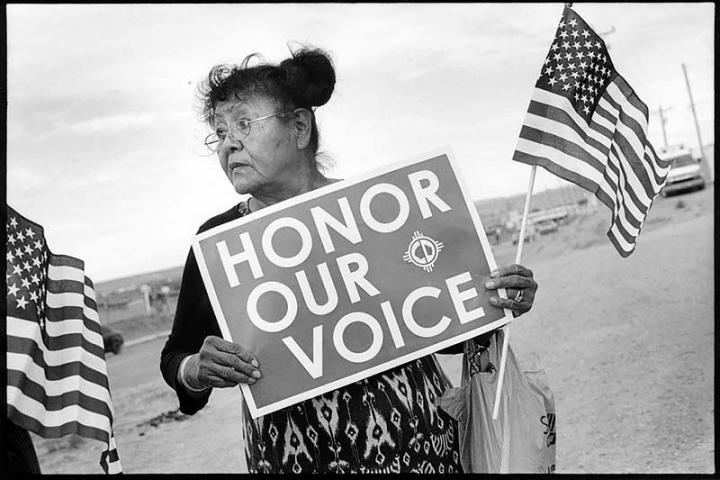 In the U.S. criminal justice system, lawyers face off against each other, the accused usually don’t speak, and victims are typically left on the sidelines. In such a system, someone who commits a crime like burglary is seen as an offender who has violated the law and deserves punishment. But among the Navajo—one of the Native American tribes that are considered sovereign nations with their own government and laws—criminal acts and other disputes are resolved very differently.