The Growing Use of Mandatory Arbitration 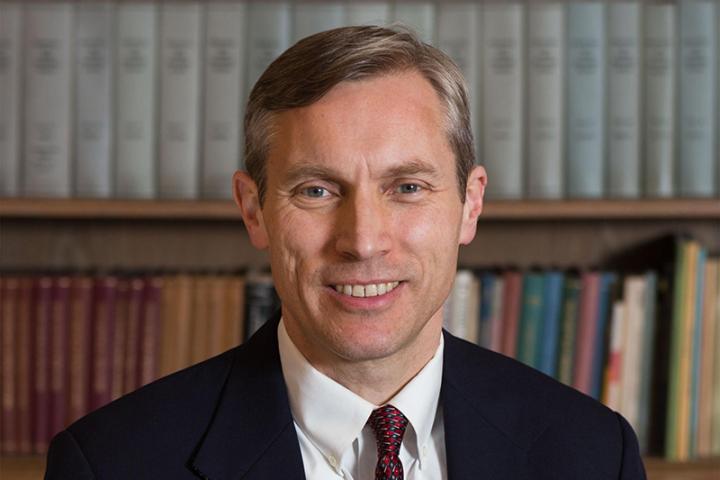 In a trend driven by a series of Supreme Court decisions dating back to 1991, American employers are increasingly requiring their workers to sign mandatory arbitration agreements. Under such agreements, workers whose rights are violated can’t pursue their claims in court but must submit to arbitration procedures that research shows overwhelmingly favor employers.

Read the full article at https://www.epi.org/publication/the-growing-use-of-mandatory-arbitration/