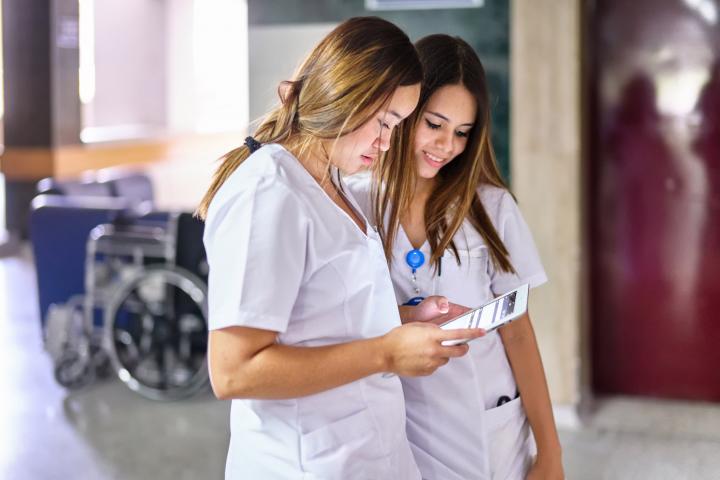 Despite the efforts in Albany and meetings among high- level health care executives, success or failure would rely on the most basic of workplace issues – the ability to persuade and train employees to change the way they perform their jobs.

The Scheinman Institute was engaged by the Staten Island Performing Provider System (SI PPS), a healthcare alliance serving more than 180,000 Staten Island, New York, residents, to survey its staff and to determine if its workforce transformation efforts were having an impact. The Institute became aware of this transformation project through the Governor’s Oversight Committee, and approached the SI PPS about conducting research.

The Scheinman Institute’s work – based on a comprehensive research study that included interviews with and surveys completed by more than 720 Staten Island health care front-line employees – is available as a resource for other regions to study and emulate.

The research – performed by a Scheinman Institute team that included John August, Ariel Avgar, Harry Katz, Adam Litwin and Phoebe Strom – measured various forms of collaboration in the work of health care employees, within departments, between departments, between facilities, between occupational groups and in clinical practices. This involved a diverse group of health care professionals such as doctors, nurses, nursing assistants, homecare professionals, technicians and other professionals from clinics and community-based organizations.

“Our survey data has a number of clear policy implications, namely that public investments in efforts to increase clinical and organizational integration can lead to significant improvements in patient care and employee outcomes,” said Katz, Director of the Scheinman Institute.

“The research and analysis performed by the Scheinman Institute has helped identify the progress we’ve made as well as how we can improve our efforts,” said William Myhre, Senior Director, Staten Island Performing Provider System.