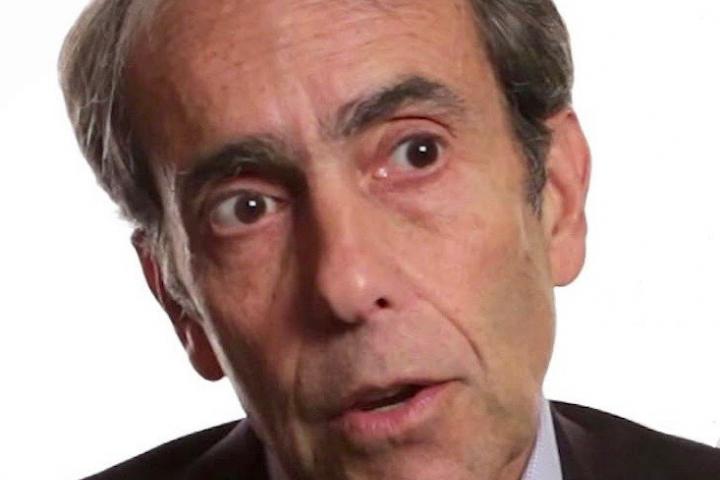 How has the pandemic changed your work:

Virtual hearings and mediations are challenging because of the difficulty of seeing the whole room and observing the body language and non-verbal cues that participants show.

What is your motivation to be involved with the Scheinman Institute:

I’ve always believed that the Scheinman Institute can be a leader in the field.  The Institute and the ILR school do the best empirical research of any institution.  Creating greater visibility for the Institute and expanding its reach have always been a focus for me.

Personal experience working with the Scheinman Institute and/or ILR :

I’ve taught a class at Cornell in Ithaca for the last 10 years.  Every year, I’ve spoken to student on campus about my practice and career opportunities.  I’ve hired interns to work in my office and generally, been available to ILR students seeking professional advice.  I’ve kept in touch with many students after they have graduated.

Advice to students in the conflict resolution field:

The skills learned in negotiation, mediation and conflict resolution, more generally, are life skills that can be used in so many different situations.  One doesn’t need to become a practicing neutral to apply these skills.  For those students that do want to become a neutral, they should find an area where they can be proficient and practice using the skills.  It’s hard to become a neutral immediately after graduation but gaining substantive expertise is a good foundation for eventually transitioning to the field of conflict resolution.