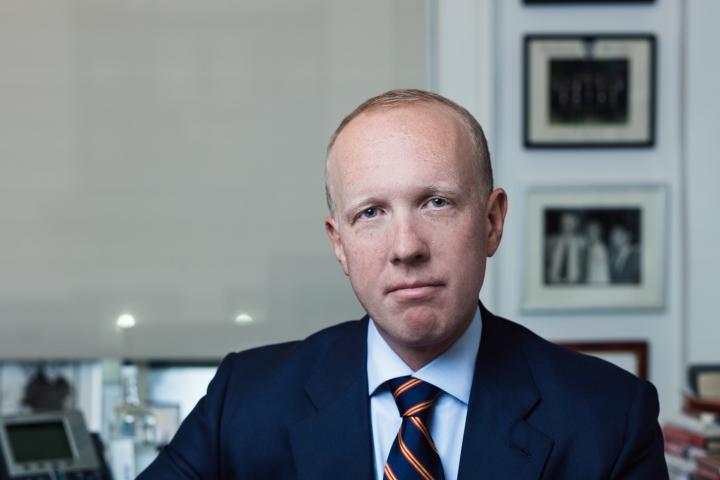 How long have you been in the field?

Please discuss one of your most challenging/interesting cases:

I have been fortunate to be involved in many high-profile cases in which conflict resolution was critically important.  Most of the cases that ultimately resolve have confidentiality concerns that do not permit me to discuss the case.  However, I thought it would be interesting to discuss one matter that has not been resolved to date, despite numerous efforts to do so.  That involves my representation of eight victims of Harvey Weinstein.

How would you describe your role?

My role in the Harvey Weinstein case was multi-faceted.  Each of my clients has different goals.  One of my clients testified in the criminal trial and did not have a civil case within the statute of limitations.  Her goal was to see that Weinstein go to jail and my role was to assist the DA in its efforts to prosecute Weinstein.  Some of my other clients want to hold Weinstein accountable for what he did to them in the civil court system.  My role has been to advocate for them in multiple mediations and bankruptcy proceedings as well as to litigate their matters in court.

What were the critical issues involved?

What were some of the challenges you faced?

We have been faced with a multitude of challenges throughout this mater.  Aside from legal issues involving who is liable and the statute of limitations and the applicability of the sex trafficking laws, we have, in the context of conflict resolution been faced with a multitude of sexual assault survivors of varying strength and weaknesses who have divergent views regarding how the matter should (or if it should) be settled.  There are also many insurance companies that are involved covering (or not covering) various types of claims (general liability, director and officer, and employment).  To complicate things further, The Weinstein Company is in bankruptcy and the latest plan, which was just approved by the bankruptcy court (over our objection) included a plan that would require all sexual assault victims to participate in the settlement and release non-debtors such as the directors and officers as well as the insurance companies as part of the settlement.  The negotiations have been rather contentious and I suspect the appeals process will continue along with further discussions.

Are there any other important facts we should know?

Interestingly, the person that mediated the dispute (unsuccessfully) over a very lengthy period of time, has now been appointed as the claims adjudicator in the settlement without the consent of all parties as we believe is required by the ethical rules.

What advice would you give to those interested in entering the field?

Hard work and dedication are critical.  There are no shortcuts in being an effective advocate.  A mastery of the facts and law are what is required!