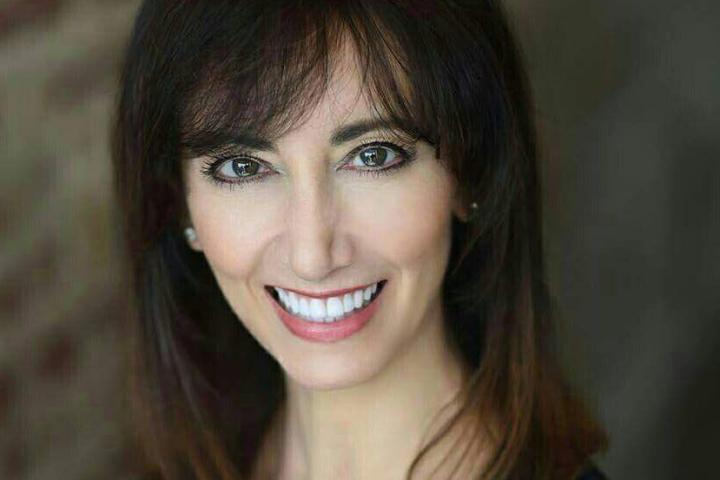 On May 4th, 2022 Scheinman Institute Advisory Board member Jacquelin Drucker was honored with a Peggy Browning Fund award at a ceremony in Manhattan. The award recognizes leaders for their achievements in the interest of workplace justice. Every year, the New York branch of the Fund honors a union side lawyer, union activist, and a labor arbitrator, with Drucker being honored for being a “fair minded arbitrator of labor disputes.” This year’s ceremony celebrated the Fund’s 25th anniversary.

Established in 1997, the Peggy Browning Fund celebrates the legacy of its namesake, an exceptional and passionate labor attorney and the first labor lawyer to be appointed to the National Labor Relations Board (NLRB).. Throughout her career, Browning was admired for her devotion to fairness and workers’ rights. President Bill Clinton said of Browning, "Peggy dedicated herself to justice and fair labor practices throughout our nation. Continuing to fight for what she believed even in the midst of her own battle with cancer, she served our nation and the American people with great courage and compassion."

The mission of the Peggy Browning Fund is to educate and inspire the next generation of advocates for workplace justice. Through its fellowships, workers’ rights conferences, regional workshops, and awards, the work of the Fund will have an effect down the line as they help form the next generation of labor arbitrators, union lawyers, and union activists. Drucker noted the importance of the award, stating it “is a tremendous honor and a worthy cause.”

During her 35-year career in labor relations and employment law, Drucker practiced law on the management side, spent several years as a union lobbyist, and served as the first General Counsel, and, later, Vice Chair, and Executive Director of the then newly formed Ohio Employment Relations Board. She was instrumental in the development of Ohio's public sector collective bargaining law, the formation of its adjudicatory and impasse-resolution board, and the creation of the state's labor arbitration and mediation service.

A Fellow of the College of Labor and Employment Lawyers and a former Governor of the National Academy of Arbitrators (NAA), Drucker serves as a permanent labor arbitrator under dozens of collective bargaining agreements and handles cases in a wide variety of industries, as well as those that arise under individual employment contracts and dispute resolution systems.

Since the mid-1990’s, she has been affiliated with  the extension division of Cornell University School of Industrial and Labor Relations and, later, the Scheinman Institute on Conflict Resolution, where she teaches programs on employment arbitration, labor arbitration, and mediation. Drucker frequently serves as a faculty member for AAA's arbitrator and advocacy training programs and was a developer of the AAA webinars, "How to Avoid Ten Common Missteps in Arbitration" and “Disclosure Obligations of Employment Arbitrators.”

As a member of the Institute’s  Advisory Board, Drucker is keenly aware of its critical role in the professional development of arbitrators and mediators. “The ILR School and the Institute have been incredibly helpful to many neutrals, myself included, as we have  developed and advanced  our careers. The Institute fosters research, outreach, and commitment to diversity, all of which are critical to the labor relations field and to the development of the next generation of arbitrators. The more superbly trained & extraordinarily competent arbitrators who are available, the better for the profession and labor relations overall. The forum the Scheinman Institute provides for examining and advancing dispute resolution is of incalculable value to the field and the future.”