Collaboration is a key part of our research and impact. The Amsterdam-based Katalyst Initiative is our key partner in engaging with European industry and civil society stakeholders.

Katalyst Initiative was established to create a European space for new collective strategies to reform the garment industry, based on evidence and innovation. Katalyst aims act as a European counterpart to NCP, helping to facilitate better coordination between EU and US efforts to improve respect for human rights in the garment industry. 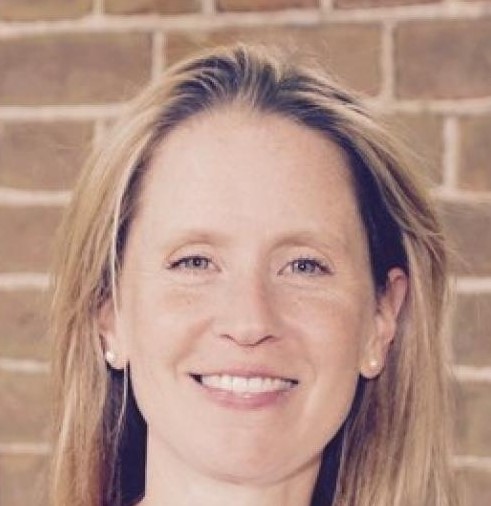 Anne’s work with Katalyst Initiative builds on her track record of working collaboratively to find practical, yet principled solutions to some of the most difficult human rights challenges in the garment industry. For more than two decades, Anne has focused on developing regulatory structures that foreground and defend worker rights in the globalised and globalising economic system. She has innovated with groups like Clean Clothes Campaign, Fair Labor Association, Global Reporting Initiative, Jo-In, and WellMade, as well as with government ministries and intergovernmental organisations. In recent years Anne has played a vital role in re-envisioning the industry’s approach to living wages at Fair Wear Foundation, where she has (co-)authored various publications, including Living Wages: An Explorers Notebook, Living Wage Engineering, and The Fair Wear Formula (book and short film). Earlier in her career, Anne served as Executive Director of a national fair trade organisation in the United States and monitored human rights issues at the United Nations in Geneva and New York. She holds a Master of International Affairs from Columbia University in New York. Anne is based in Cambridge, England. 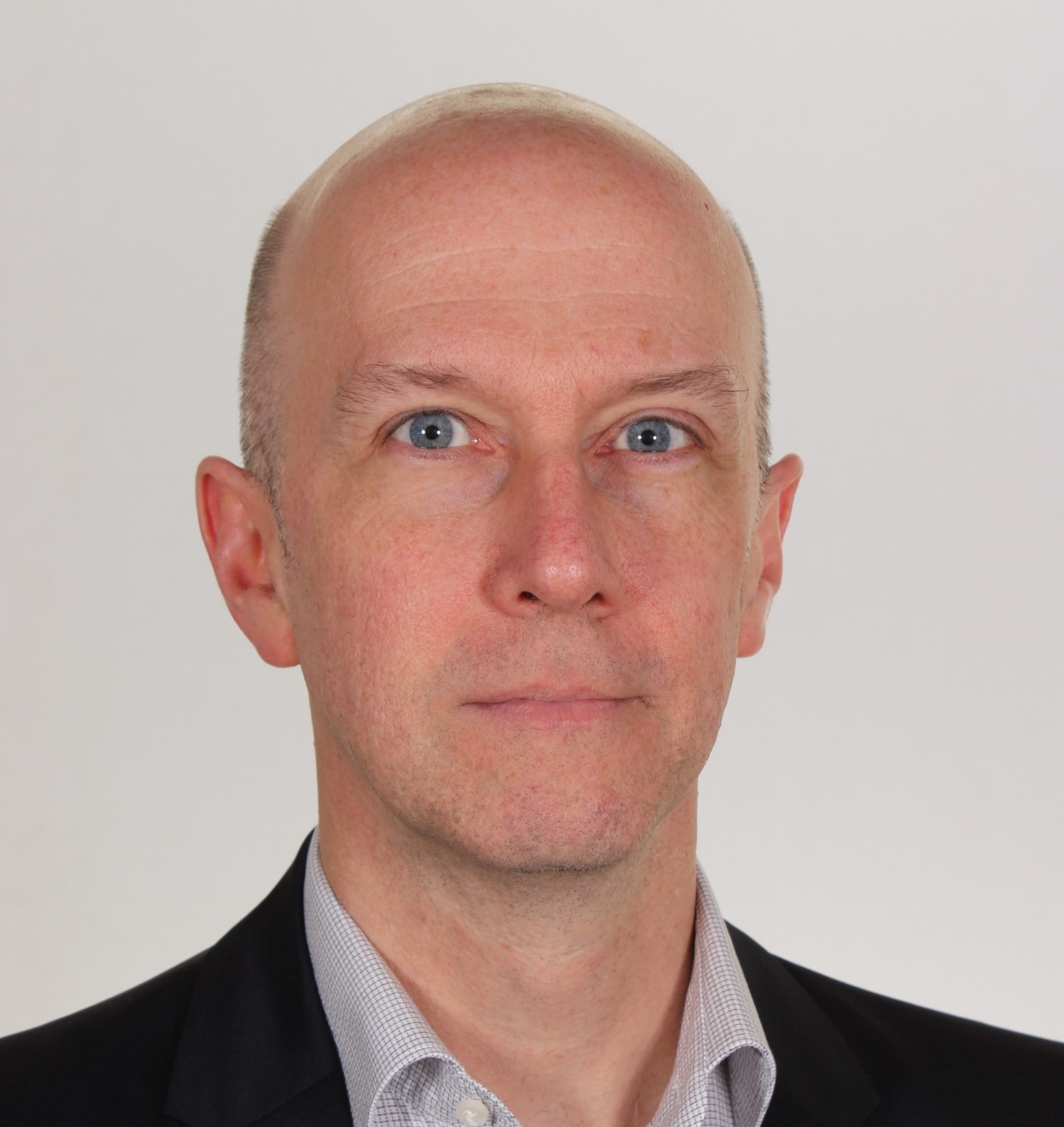 Martin has more than 25 years of policy, strategy and communications experience, including 15 years working in and with the global garment industry. He is a 2020 Policy Leader Fellow at the European University Institute’s School of Transnational Governance, focusing on human rights in garment supply chains. His background includes work in government and NGO environments, as well as experience in clothing design and production troubleshooting. He has recently worked with NCP to help develop social dialogue and civil society-focused workstreams. He previously served as Senior Policy and Research Officer at Fair Wear Foundation, where he worked with a wide range of stakeholder groups, helping to develop FWF’s Brand Performance Check system, living wage strategy, research agenda and overall strategic direction. Martin holds a BA from Macalester College and an MSc in International Management from Royal Holloway, University of London.

Martin’s work with Katalyst Initiative focuses on developing more effective ways to govern the industry from a human rights perspective, and on helping civil society to develop strategies to cope with globalised economic systems.  He is based in Amsterdam, the Netherlands.