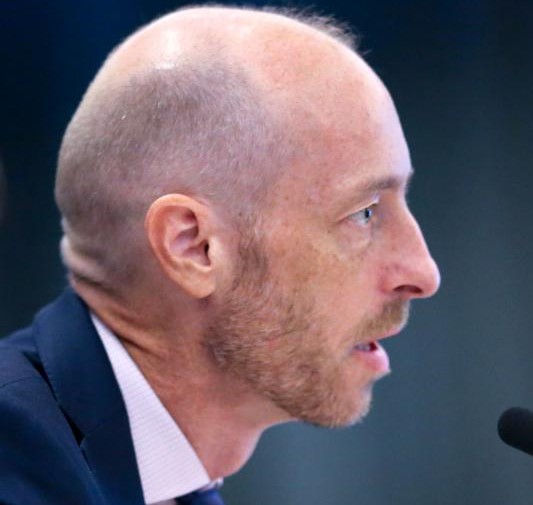 Jason Judd previously led the Ship to Shore Rights Project at the International Labor Organization (Bangkok). He served as Vice President of the Fair Labor Association in Washington, DC, where he directed all accountability programs including the FLA's Fair Compensation work. Jason is an expert on economic policy and global labor rights who has worked in senior roles for the ILO's Better Factories Cambodia, Demos (New York), the Service Employees International Union (SEIU), the AFL-CIO, the Solidarity Center, and the Industrial Areas Foundation. His work has been featured in the New York Times, Financial Times, and on PBS. He is a former Fulbright Fellow, and a graduate of Duke University and l'École Nationale d’Administration (ENA/RULE).

Chair of the Board
Anna Burger

Hailed by Fortune Magazine as "the most powerful woman in the labor movement" Anna Burger retired in 2010 as both a top ranking officer at SEIU and the first chair of the labor federation, Change to Win.  She brought together seven unions representing six million workers to develop a common agenda for working families, successfully negotiated with the White House on health care reform issues and negotiated the first bilateral agreement with the All-China Federation of Trade Unions.

Anna Burger serves as the New Conversations Project's Chair of the Board. 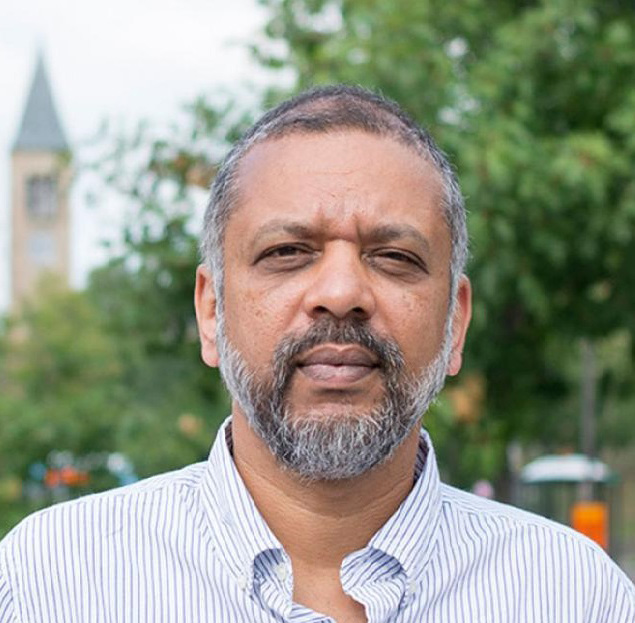 Sarosh Kuruvilla is currently Professor of Industrial Relations, Asian Studies and Public Affairs at Cornell University and Visiting Professor of Employment Relations and Organizational Behaviour at the London School of Economics.

Professor Kuruvilla's research interests focus broadly in the area of comparative industrial relations and specifically on the linkages between industrial relations policies and practices, national human resource policies and practices and economic development policies. His recent research has been concerned with developing policy approaches to improving national skills development, skills up-gradation and labor policy. His research has informed government policy and practice in Asia, particularly in relation to Singapore, Malaysia, Philippines, S. Korea, Taiwan and more recently, in China and India. He serves as a consultant to many international agencies, as well as global corporations, and has authored a large number of refereed journal articles on labor and human resource policies and practices. His current research focuses on the analysis of employment relations in global value chains, with particular attention to the centralization and decentralization of HR polices across the value chain. He is also working on the globalization of professional labor markets, particularly the linkages between labor markets for lawyers in the US, UK, and India. He joined Cornell's faculty in 1990 after obtaining a doctorate in business administration from the University of Iowa in 1989, and after a career as a labor relations manager in the industry in India. 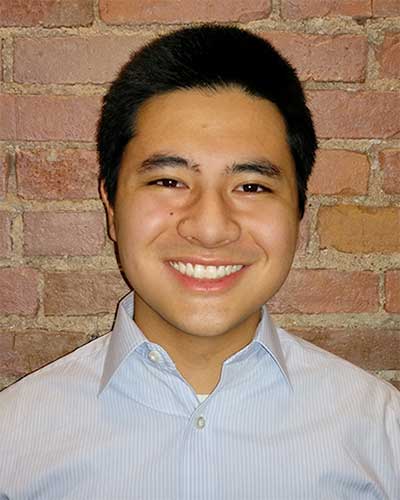 J. Lowell Jackson is the Project Associate for the Social Dialogue in the 21st Century project. Prior to this role, he was a legal assistant at a litigation firm in Chicago. Lowell received a B.S. from the Cornell ILR School in 2017. His academic and research interests center on labor practices in global supply chains, particularly in Southeast Asia.  He credits his interest in this field to language study of Bahasa Indonesia, Vietnamese, and Tagalog and coursework in international and comparative labor as an undergraduate. He can be reached at jlj68@cornell.edu. 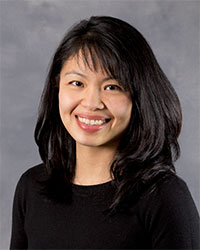 Claire Concepcion is the project’s program assistant. She supports faculty in Labor Relations, Law, and History and International & Comparative Labor and Human Resources at Cornell University. She can be reached at +1 (607) 254-4749 or cct48@cornell.edu.