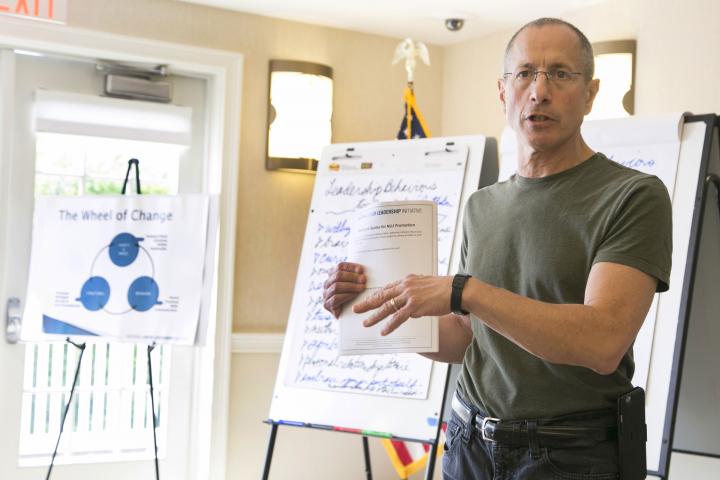 Jeffrey Grabelsky, associate director of The Worker Institute and coordintor of the National Labor Leadership Initiative, shares his thoughts about labor in America: