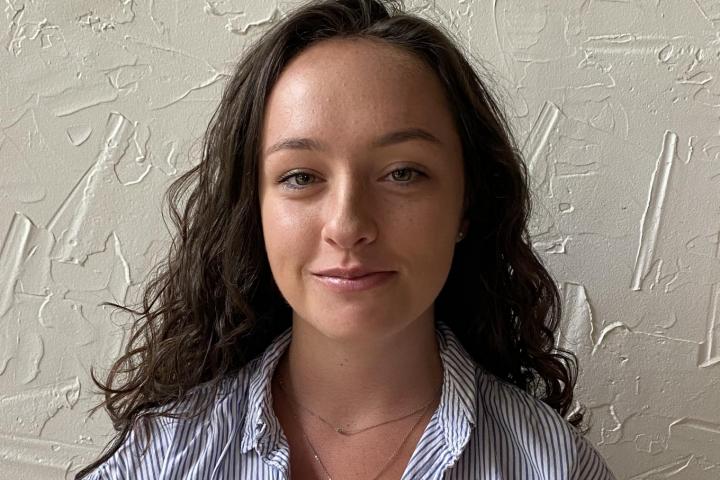 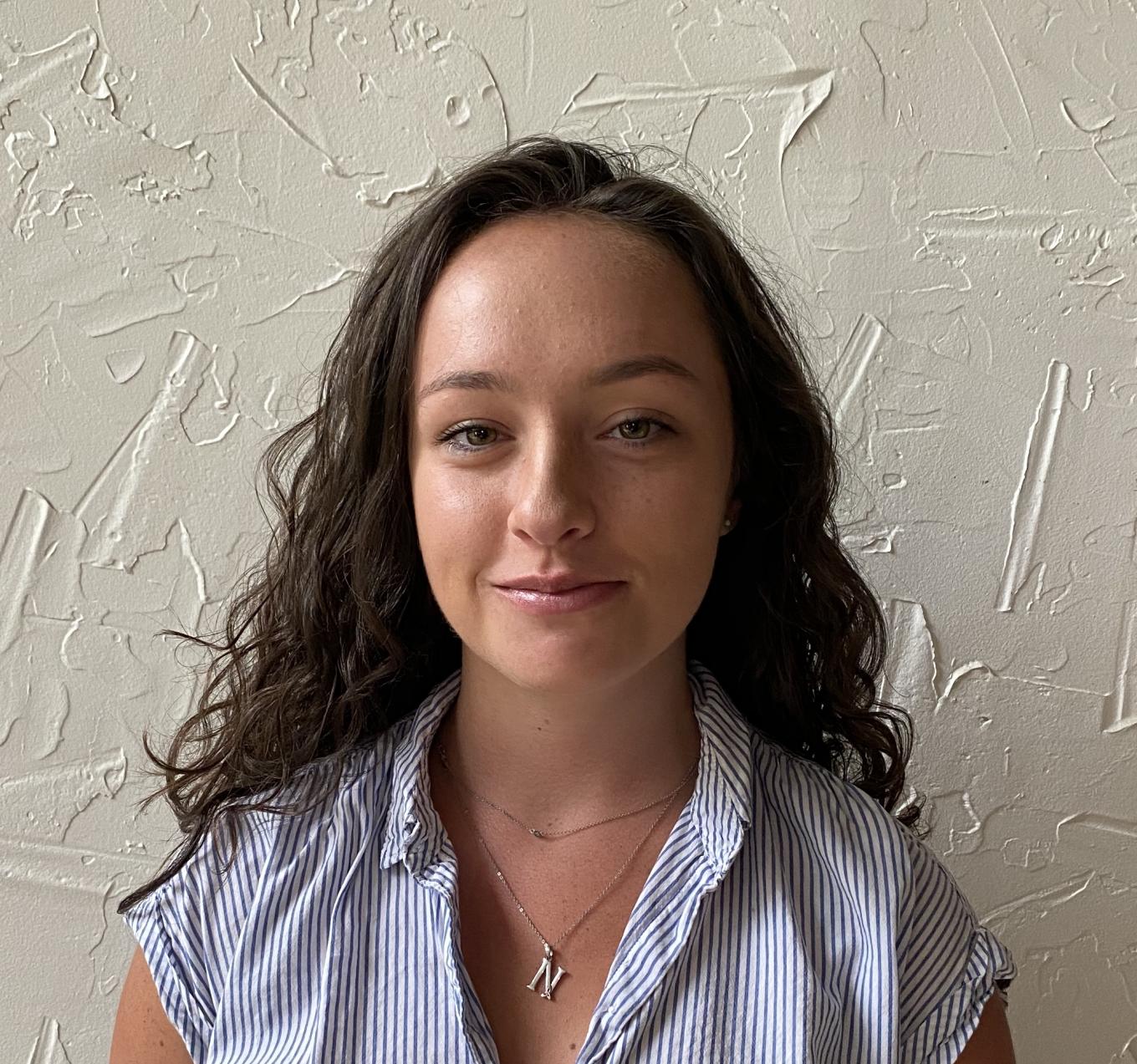 The Impact of a Virtual Setting on Collective Bargaining: Evaluating Timing and Communication Challenges

During the COVID-19 pandemic, collective bargaining has shifted to virtual formats in order to adhere to social distancing guidelines. This remote setting has sparked many challenges, yet it has also revitalized the practice as organizations develop new ways to effectively bargain. I conducted research this past summer with the Scheinman Institute studying the impact that remote engagement has had on the practice of collective bargaining and some of my key findings are outlined here. My research was done through interviews with nine experts in the field of collective bargaining who represented both union and management sides, in the public and private sector. I also conducted a literature review of online dispute resolution, although there was little to find due to the novelty of the situation.

Sidebars and caucuses are important aspects of the collective bargaining process which are difficult to transfer online. Caucuses are typically held in a private room separate to the main meeting, yet on Zoom common practices include breakout rooms or a separate Zoom call. This decision depends on the level of trust between the parties – many have concerns about the privacy of breakout rooms. Security concerns are real but can be assuaged by both parties being co-hosts and disallowing the use of recording. Similar difficulties arise with online sidebars – off-the-record discussions about the main session, typically conducted between just the chief bargainer from each side. My research found that these have been used much less in the online environment, due to scheduling difficulties and less immediate communication.

Remote collective bargaining initially caused concerns for both union and management representatives, yet most of those interviewed actually found improved preparation and the lack of travel time made virtual internal planning meetings more efficient than those in-person. Similarly, collective bargaining sessions were shorter, which was often due to the desire to avoid “Zoom fatigue” along with improved preparation for meetings. In fact, many whom I interviewed might integrate virtual planning meetings into an otherwise in-person environment, while others might conduct certain bargaining contracts online that do not need to be in-person. However, there remain concerns regarding the importance of personal relationships in bargaining relations.

When no longer separated from the other party by a table and in an entirely neutral space, the relationship between the bargaining parties can change. My research suggests that some union-side bargainers found themselves in a more favorable position in an online format, perhaps due to the less formal environment and not having to sit across from the employer. Others, however, felt no shift in power dynamics, and there was some evidence to suggest that those with a longstanding relationship avoided these issues.

It remains unclear how the practice of collective bargaining will adapt to the eventual reopening of regular activity. Online planning meetings and new document sharing methods, among others, are helpful practices that may be more widely adopted. As the effects of the pandemic recede there are many elements of the online environment that are worth maintaining in in-person settings. 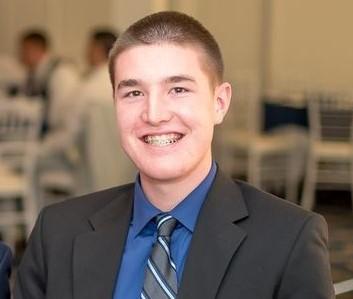 My research focused on the history of public sector unions within the State of Arizona. This research is part of a collection of statewide labor histories being compiled by the National Academy of Arbitrators. In addition to this research, I spent the summer learning about the fields of labor arbitration and mediation. I got the chance to explore these topics in various settings ranging from lectures to taking part in a mock arbitration exercise put on by a renowned arbitrator. My research and experiences this summer has opened my eyes to career paths that I never before considered.