Evaluating the Role of Arbitration in Industrial Disputes: Perspectives from the United States and India 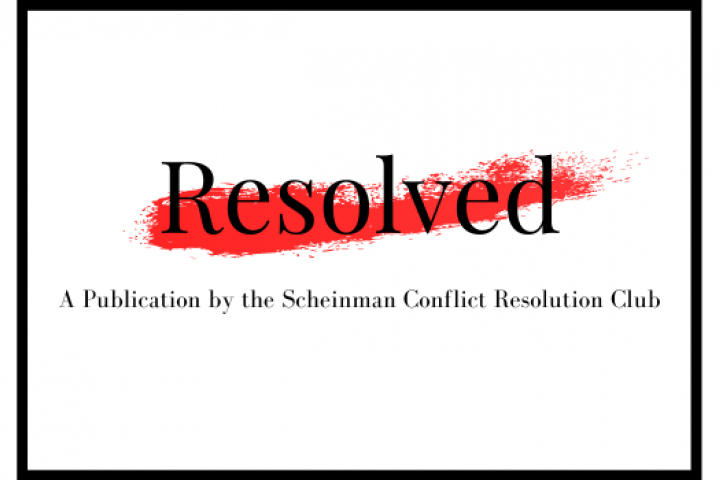 While many may think of labor strikes as features of a more tumultuous American, and global, past, they persist into and dominate our most recent memories. Most laborers, regardless of where or in which field they worked, recall the GE strike of 2019, McDonalds strikes in the same year, and large Walmart strikes just a few years prior. In India, a similar story has played out with laborers from Toyota striking in 2019 along with 150 million laborers from all industries in the All-India General Strike.

India, on the other hand, has experimented with compulsory arbitration by mandating under the Bombay Industrial Relations Act of 1946 that any and all interpretation questions are resolved in a step-by-step process that is easily implemented on an ongoing basis, and incentivizes stronger, more compulsory solutions in initial collective bargaining agreements. Adapting and using India’s compulsory award methods in the United States and around the world would decrease the incidence of large-scale labor strikes by resolving industrial disputes through initial collective bargaining agreements and preventing future disputes.

Analyzing India’s industrial arbitration, scholars point out that laborers can only effectively enjoy contract or interest arbitration, dealing with their interests as laborers, and not rights or grievance arbitration which addresses fundamental worker rights.This fault occurs because of India’s Standing Orders laws which prevent previous collective bargaining agreements from being considered working legal contracts under labor court systems. Labor courts can only approve new awards which address 11 topics of worker interest and not any other solutions brought up in previous agreements.

In the United States, big industries rely on impartial umpireships, essentially a collection of permanent arbitrators, dedicated to companies like General Motors, John Deer Corporation, and many others. These upmireships facilitate and legitimize grievance arbitration and can be formed in India and other countries to expand upon worker rights, apply solutions in collective bargaining agreements broadly to other labor contexts, and, ultimately decrease labor strikes.
To conclude, the interpretation of arbitration awards and grievance arbitration procedures can both be improved upon globally to improve industrial relations and, hopefully, eliminate the need for labor strikes and continually unsatisfied workers. 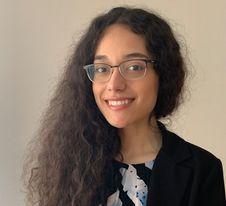 Work plays a major part in people’s everyday lives. Thus, I’m extremely interested and passionate about ensuring equal treatment for laborers and resolving conflicts effectively. I’ve pursued this passion through my participation in the Scheinman Conflict Resolution Club and will continue to do so with a future career in HR. Work being such an integral part of people’s lives means that workplace disputes, on small and large scales, are prolific. When workplace disputes escalate into strikes, collective bargaining has arguably failed and there are fewer solutions for resolving these prolific disputes. I was interested in comparing the country contexts of the United States and India to learn from vastly different approaches to resolving conflicts and through that comparison evaluate better ways to end the cycle of escalation.