The Scheinman Institute is the world’s preeminent institute focused on workplace conflict resolution. The Institute's blog provides the latest information and news about the Institute's research, education, student engagement and outreach.

Unions are having a moment. Here’s how that can be good for labor and business. 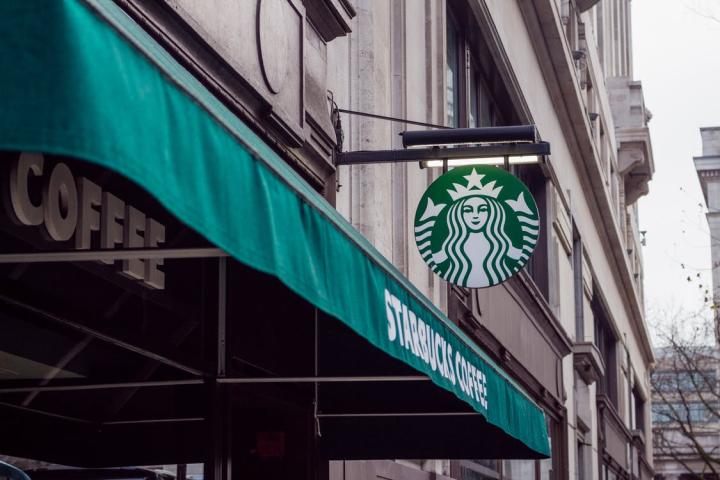 By Harry C. Katz, Director of the Scheinman Institute and the Jack Sheinkman Professor of Collective Bargaining.

After two years of a pandemic that exposed the grueling life of essential workers and the social justice issues that exacerbate challenges faced by low-wage households, labor is having a moment.

Now that unions have won a representation election at Amazon’s Staten Island facility and at several Starbucks coffee shops, the managers of those two companies and the leaders of the unions that won bargaining rights need to sit down to negotiate their first collective bargaining agreements.

Managers often resist unionization because they do not understand how unionization can actually benefit their businesses if they make the right choices.

The reality of collective bargaining

With tension between company and union leaders at a boil, it’s easy to be pessimistic about the outcome of these talks. The tendency within contemporary U.S. labor relations is for parties to be drawn into costly conflicts. Our labor law only requires “good faith” in bargaining, not an agreement, and only 48% of first contract bargainers reach an agreement within a year.

Decades of research on collective bargaining show that Amazon and Starbucks have the opportunity to turn these discussions into positive gains for their business, all while workers secure essential rights and better employment terms.

Collective bargaining–both the contracts that set pay, work rules, and other employment terms and the daily administration of those collective bargaining agreements–can provide positive contributions to both sides through a reduction in turnover and an improvement in communication.

Research has shown that unions reduce turnover, which increases worker productivity. Experience matters. For example, there are unionized Ford plants in the U.S. that rival the productivity found in the top-performing Toyota plants.

This sort of productivity gain is particularly visible in service-oriented workplaces like hospitals. Kaiser Permanente, in its hospitals and clinics, with the help of a longstanding partnership with the unions that represent its nurses and other healthcare workers, has been a top-performing provider.

We should expect to see this productivity increase in retail (Starbucks) and distribution (Amazon) as well if positive labor-management relationships are established there.

Managers often blame workplace conflicts on unions when speaking in public. However, in private conversations, top executives at several unionized Fortune 100 companies have told me that unions and collective bargaining in fact cause their organizations to communicate more effectively with the workforce, enhance employee morale, and facilitate teamwork.

My own research shows that the effects of unionism depend on the relationship forged in the workplace between labor and management. There is no uniform union effect on productivity and profits. Rather, effective collective bargaining can address the many conflicts that commonly impair organizational performance (and company growth by extension).

Management at Amazon, Starbucks, and elsewhere should avoid the defensive temptation to see the union as an outside third party that distorts worker-manager relationships. Union leaders should avoid seeing management as the enemy. Rather, collective bargaining can become a vehicle through which joint solutions to productivity, safety and health, scheduling, and workplace governance can be devised and effectively implemented.

Dialogue can identify solutions that benefit both labor and management. Leading up to the recent representation elections, both the Starbucks baristas and the Amazon warehouse workers complained that managers had been unresponsive to workers’ pandemic-related concerns over safety and had forced them into schedules that failed to consider family pressures. Without institutional channels to force real dialogue, both businesses and workers suffered.

To get to mutually beneficial solutions, the parties need to exchange ideas and take everyone’s concerns seriously. Inevitably, there will be some differences in interests, particularly with regard to pay and staffing levels. But even those issues would benefit from looking at hard data on relevant comparable jobs and the cost of living, for example.

The field of labor relations shows that the employment relationship is fundamentally a mixed-motive one: there are both zero-sum and win-win issues at stake.

The task facing both labor and management bargainers is to promote their side’s interests while finding ways to expand the pie for everyone. Amazon and Starbucks should seize this opportunity to simultaneously improve their business and worker rights.