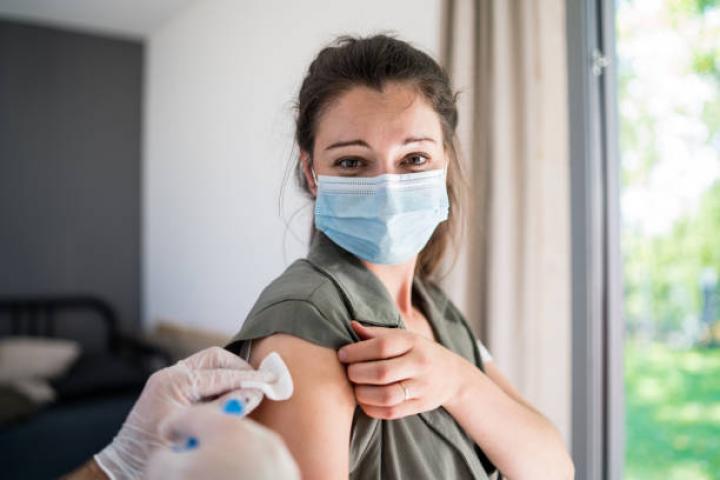 John August is the Director of Healthcare Programs at the Scheinman Institute.

There is a great deal of news to sort through at this moment in history.

I think most would agree that the slow distribution and administration of the COVID-19 vaccines is a matter of deep concern, part of the mix of the economic, political, and health crises the nation faces all at once.

Many factors have been cited as reasons for the slow roll-out of shots being delivered to the population:

A very large population that must be vaccinated are the workers in the nation’s nursing homes.

Governor DeWine of Ohio has reported that only 40% of nursing home workers there had agreed to receive the vaccine; and according to an Associated Press report just in the past few days, North Carolina nursing homes as well as large national nursing home chains report acceptance rates of only 45%.

Vaccine acceptance is a major challenge in workplaces, both unionized and non-unionized.

The vaccine is not mandatory nor a condition of employment, which to many seems inconsistent with the impact that COVID-19 has had on people, on families, on communities, and on economic activity.  The disruption to society has been almost unprecedented.

While some believe it should be mandatory, a great deal of experience with efforts to make vaccines mandatory has taught us that such efforts generally are mistrusted and are therefore rejected.

Thorough evaluation of safety, effectiveness, and need are legitimate and necessary thresholds that must be met for there to be wide acceptance. When it comes to the workplace, people tend to draw lines in the sand when it comes to personal safety and health. Unions have consistently opposed mandatory vaccination while at the same time promoting acceptance among their members.

And it is widely known that African-American and other minority groups are very hesitant and resistant to vaccines.
So, what to do?

The 1199 Training Funds in both states, working in collaboration with the Union, SEIU/1199 leadership and industry leaders developed webinars for union members.  The information in the webinars, attended widely by union members on paid time at work came from Union leaders, as well as prominent leaders from the Centers for Disease Control and Prevention and the State Department of Health.

Topics in the webinars include:

Finally, the efforts by the union to use its resources in conjunction with its training funds, employers, trusted government officials, and its own leaders to communicate directly with union members about a large common interest is a wonderful example of conflict resolution in practice and on a large and very public scale.

It is also a great example about the essentiality and definition of leadership in a crisis:

Facts matter, but trust matters more.  It is always difficult to have hard conversations to have people act against their own fears and inhibitions for a broad set of interests.  The work of the Union in the vaccination roll out is a great example of how common and mutual interests can take a central role in peoples’ lives.