How Do We Resolve Labor Disputes Under Global Supply Chain Agreements? 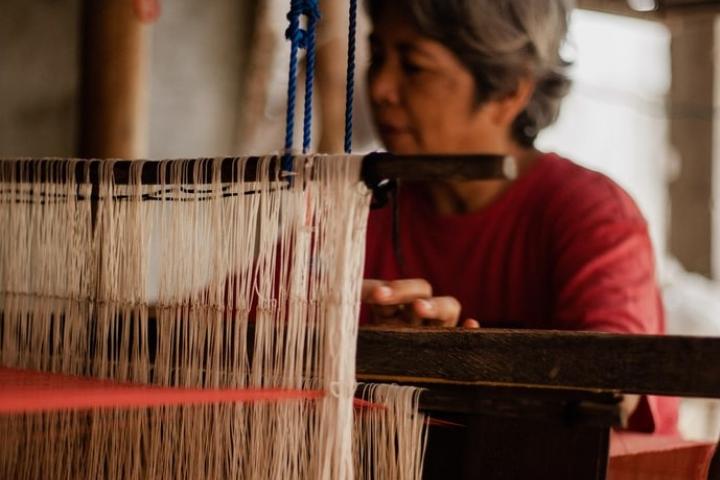 The weather of Yangon (Myanmar) is hot and humid in June. In April, the garment factory producing shirts closed for the pandemic. The factory is owned by a Chinese firm and produces products for a famous European retail Brand. The factory has recognized a legitimate union (not management dominated) for two years, tied to the progressive CTUM federation. All 600 workers were furloughed, including the twelve union leaders. In late May, the Company announced a phased reopening. By the third phase, it was evident that none of the union leaders were to be reinstated. When asked, the HR leader gave no explanation and smiled. One of the managers on the production floor openly boasted of the Company busting the union.  Chinese foreign managers are notoriously anti-union. Workers are upset and talking of a strike. The federation has reached out to the local agent for the retail Brand, but to no avail.

This scenario of anti-union retaliation is common across the Asian supply chain. The local union, supported by their federation, has few options. In Myanmar, there are no labor courts. Civil judges handling labor cases are left over from the military era, where unions were illegal. The courts are not independent. Schools do not teach labor law. The retail Brand rarely intervenes in a labor dispute, parroting “they are not our employees.” In Myanmar, the tripartite mediation and arbitration process has no binding mechanism to enforce its decisions. If the factory produces garments for colleges, maybe the Brand can be shamed into responding. All that is left is to strike, but workers have already lost income due to the pandemic.

Now there is an option to avoid strikes and seek adjudication of the dispute: an innovative proposal to provide a streamlined and cost-effective dispute resolution system to “put the enforcement” into enforceable brand agreements (EBAs) between labor advocates and global firms. The proposal offers a template of Model Arbitration Clauses, to become part of an enforceable brand agreement (EBA), including a code of conduct for arbitrators.  Arbitration (not domestic courts) would offer the means of resolving disputes concerning the interpretation and application of the agreement.

Drawing on experience under the Bangladesh Accord and others, four prominent labor rights advocacy groups – International Labor Rights Forum, Worker Rights Consortium, Clean Clothes Campaign and Global Labor Justice – have drafted model arbitration clauses for labor disputes. Such EBAs are intended to replace Brands’ voluntary (and general unilateral) corporate social responsibility (“CSR”) programs, whose private factory audits have consistently failed to end abuses in supply chains. Experience has demonstrated that only Brands have the ability to demand labor rights from their foreign manufacturers.  The New Conversations Project at ILR studies CSRs across the global supply chain.

The Model Arbitration Clauses are to be commended for their application in apparel, garment, food, and other sectors. Arbitration is intended as the last-step, so there should be encouragement to the parties to create informal steps for problem solving before arbitration. However, there are many elements to the terms of arbitration which must be negotiated and implemented, before a dispute arises. For example, the parties must pre-negotiate a) the secretariat (administrative body), b) seat (city) of the arbitration, and c) selection of an Arbitrator roster (the rules suggest ten arbitrators with particular expertise). The parties must also pre-negotiate d) language in the arbitration (Burmese or English, etc.), e) the degree of transparency of the outcome to the public, and f) an initial reserve funding of money by the Brand to allow the process to promptly commence. Without this good-faith commitment up-front, the value of arbitration in enforcing labor rights in the EBAs are an illusion.

Richard Fincher, ILR (BS 73) is a member of the Scheinman Institute’s Advisory Board.  He is also an internationally recognized Asian researcher, Fincher received a Fulbright Scholarship to study Vietnam law and dispute resolution in 2015.  Previously, he served as a part-time consultant in labor relations to USAID in Hanoi. He regularly teaches ADR in China, and annually teaches in Cambodia and Myanmar. He founded the ILR Student Engaged Learning Program to Vietnam, which is held during winter break.