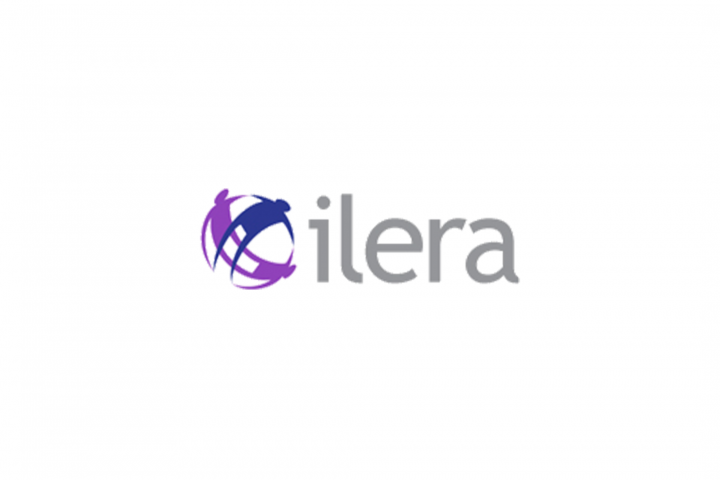 Katz said he looks forward to continuing the mission of the International Labor and Employment Relations Association, which was established in 1967 to promote the study and practice of labor and employment relations through activities such as:

The association includes industrial relations scholars and practitioners, and 38 national associations. Its World Congress is held every three years; scholars, policymakers and other stakeholders exchange ideas and best practices. The International Labor and Employment Relations Association secretariat is administered by the International Labor Organization, based in Geneva, Switzerland.

Katz said he also plans to expand the organization’s global role, particularly in Latin America, Africa, Southeast Asia and Eastern Europe. He noted that industrial relations is beginning to play a key role in the social and economic development in those locations with support from emerging national labor and employment relations associations,

The 19th World Congress, organized by outgoing association president Mia Rönnmar of Lund University, Sweden, was held virtually June 21-24. On the final day of the event, Katz began his presidency. He previously served as president of the U.S. branch of ILERA, the Labor Employment Relations Association (LERA).