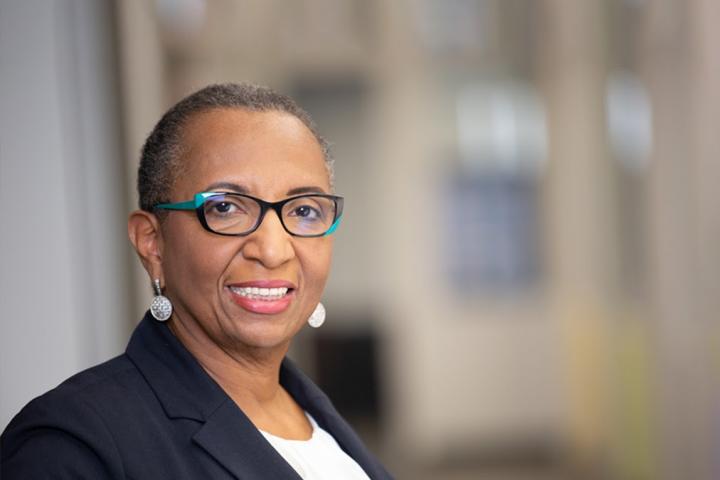 Gwynne A. Wilcox, a member of the Scheinman Institute Advisory Board, has been nominated to serve on the National Labor Relations Board (NLRB) by President Joe Biden. Wilcox, a noted attorney and union representative, has been associated with the Institute since 2012.

During her tenure, she has provided her expertise as a guest instructor at Cornell’s ILR School educating students on critical labor issues in the field of conflict resolution. Most recently, she appeared in a new video series moderated by Harry C. Katz, Jack Sheinkman Professor and Director of the Scheinman Institute, where she discussed how the pandemic has impacted healthcare workers.

The goal of the NLRB is to assure fair labor practices and workplace democracy nationwide. Since its creation by Congress in 1935, the Board has had daily impact on the way America's companies, industries and unions conduct business. The NLRB has five members who are appointed by the President to 5-year terms.

Commenting on Wilcox’s appointment, Katz stated, “Gwynne Wilcox is one of the leading advocates for workers and we congratulate her on this well deserved recognition.”

Wilcox is a senior partner at Levy Ratner, P.C., a New York City union-side labor and employment law firm. Prior to joining Levy Ratner, Wilcox worked as a Field Attorney at Region 2 of the National Labor Relations Board in New York City. Wilcox's practice is devoted to representing unions before the NLRB and other administrative agencies, in arbitrations and contract negotiations, and advising unions regarding internal matters. Gwynne currently serves as Associate General Counsel of 1199SEIU United Healthcare Workers East and also serves as a labor representative to the NYC Office of Collective Bargaining, deciding cases involving NYC agencies and unions representing City employees.

She is a Fellow of the College of Labor and Employment Lawyers and a member of the Labor and Employment Law sections of both the American Bar Association and NY State Bar Association, serving in leadership roles that have, most recently, focused on Diversity initiatives. Wilcox is a recipient of numerous awards, including Syracuse University's Chancellor's Citation for Distinguished Achievement "in honor of an exceptional career in law and dedication to advancing diversity," and the Peggy Browning Fund's Lifetime Achievement Award. Wilcox has a J.D. from Rutgers University School of Law-Newark and a B.A. from Syracuse University.